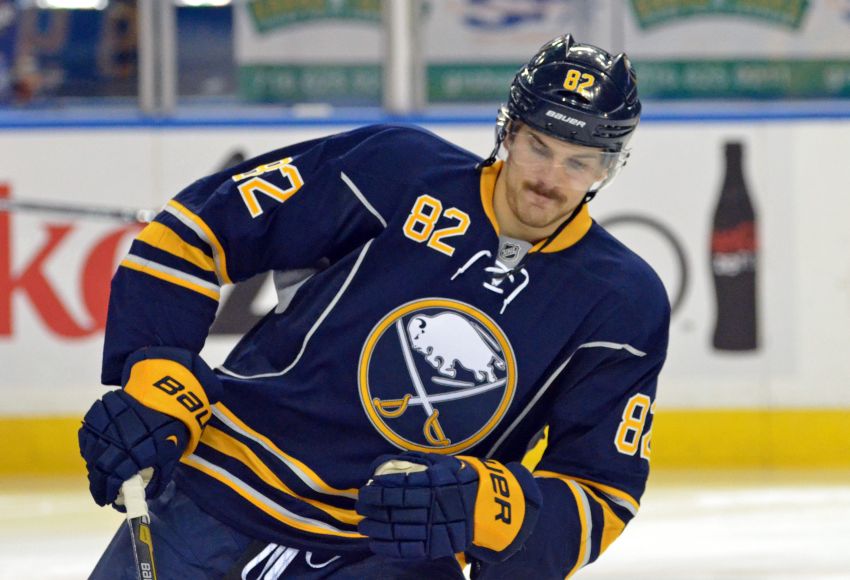 “I’d say it’s just a little caution,” Foligno, who stayed with Carter for a few moments following the fight, said this afternoon inside the First Niagara Center. “You hit a guy that hard, I felt it, too. You just caught him in the right area.”

Carter, who fell to the ice, left the Devils’ 1-0 overtime win. He’s day-to-day, according to reports.

Foligno said he wanted to be a “sportsmanship player.”