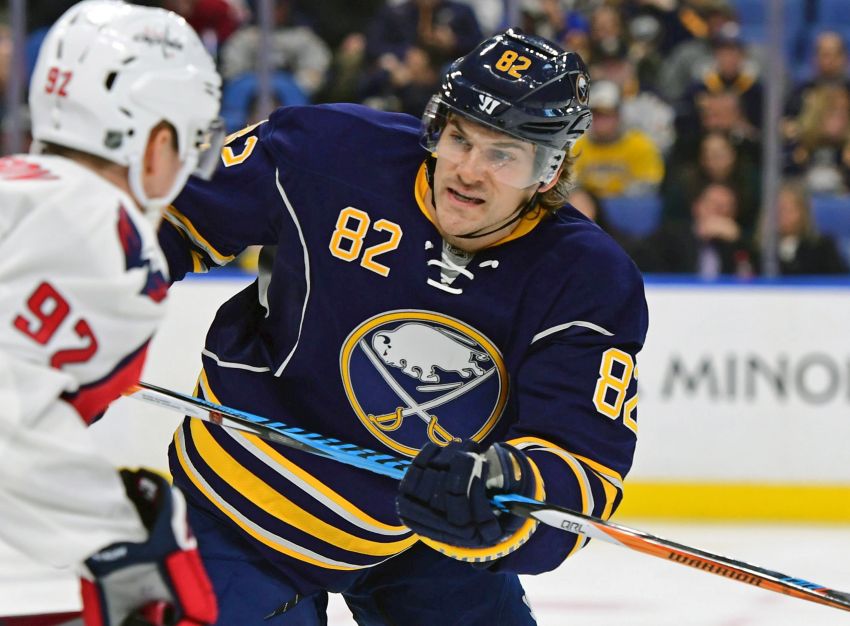 “Just try to get readjusted and get ready for round two of the first fight,” a smiling Foligno said this morning inside KeyBank Center.