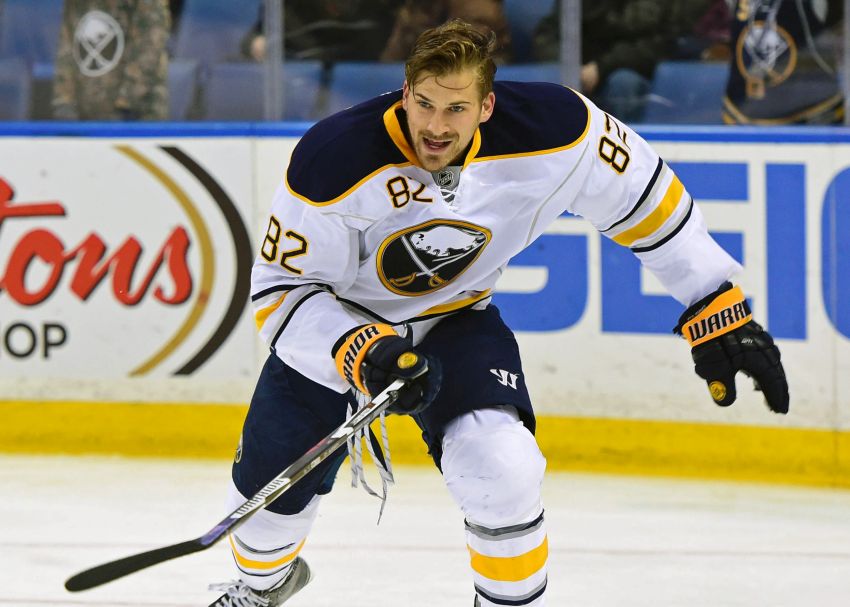 OTTAWA – It was almost a year ago, around the time, not coincidentally, Marcus Foligno began the most consistent stretch of his career, that the Buffalo Sabres winger finally developed a shoot-first mentality.

These days, Foligno’s consistently shooting the puck. No, he’s not exactly Alex Ovechkin. Still, Foligno has 13 shots in 10 games entering tonight’s tilt against the Senators. He had four shots in Thursday’s 2-1 loss to Toronto, scoring the Sabres’ only goal.

Sabres coach Dan Bylsma urged the 6-foot-3, 228-pound Foligno to utilize his underrated shot last season. When Foligno gets off his game, Bylsma said, he “tends to fight” the shoot-first mentality.