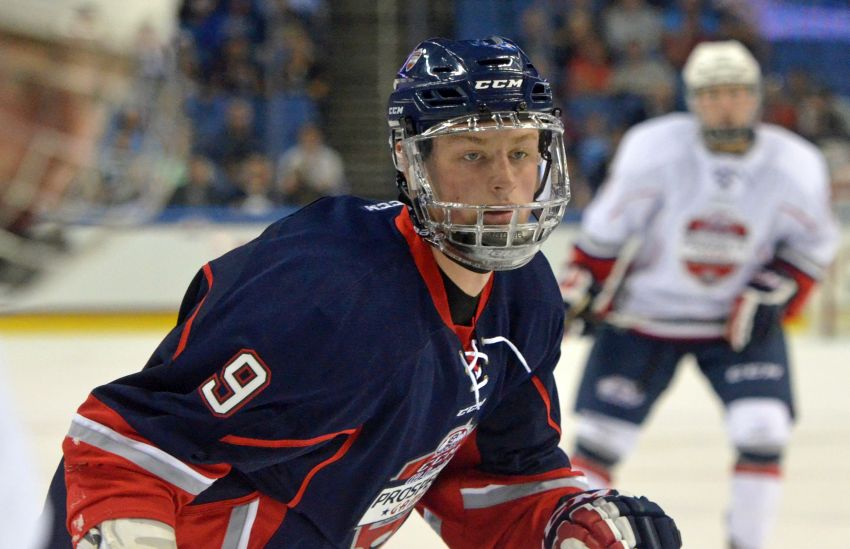 One thought on “Sabres lose lottery to Oilers, get No. 2 pick”