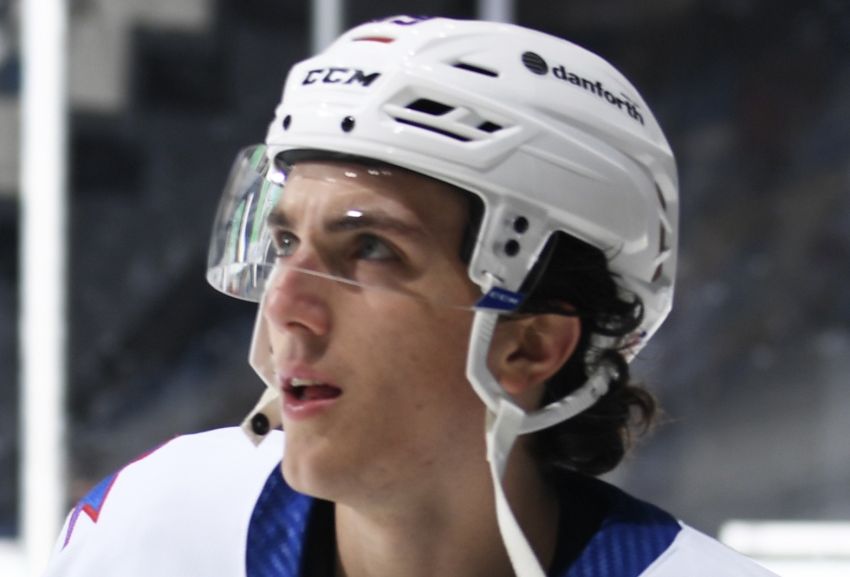 BUFFALO – Throughout what he called “a long 10 days” in COVID-19 quarantine, Peyton Krebs said he felt great. Still, the Sabres center couldn’t test out of the NHL’s protocol.

“It was frustrating, but I’m here now so it’s good to be back,” Krebs said following this morning’s practice, his first since entering protocol Jan. 4.

Krebs, who started skating again Friday, will return for Monday afternoon’s game against the Detroit Red Wings at KeyBank Center. The newcomer hasn’t played since Jan. 1.

Krebs, 20, centered Vinnie Hinostroza and Kyle Okposo this morning. With Krebs back, Mark Jankowski will likely be the odd forward out Monday.

Check back later for more on Krebs, who has missed four games.

In other lineup news, Granato said defenseman Jacob Bryson suffered an upper-body injury in Saturday’s 4-0 loss in Detroit and will likely miss the next two games. The Sabres play a road contest Tuesday against the Ottawa Senators.

“He should be clear soon after that,” Granato said.

Bryson played through the injury and finished Saturday’s game.