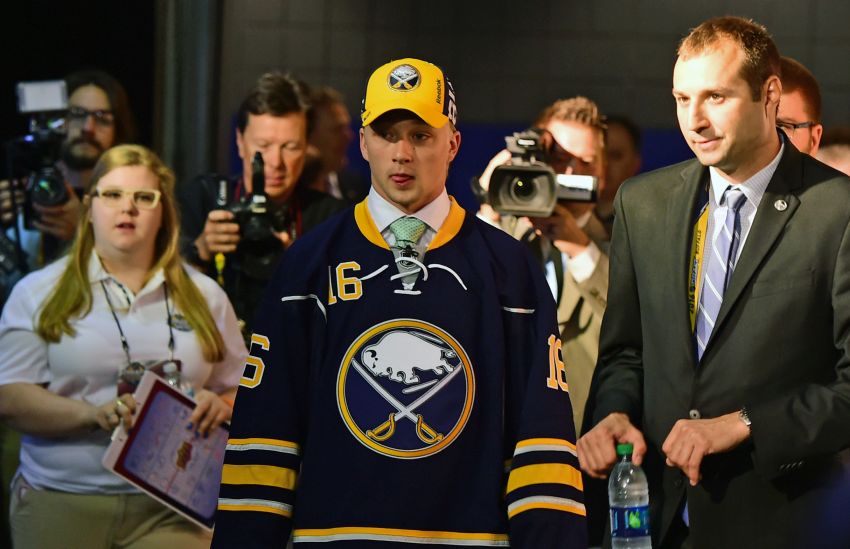 Chris Bandura, the Buffalo Sabres’ vice president of media relations, was one of 21 employees Pegula Sports and Entertainment dismissed Tuesday.

While PSE did not name Bandura in a press release announcing the layoffs as well as an additional 104 furloughs and temporary executive salary reductions within the organization because of the COVID-19 pandemic, The Buffalo News reported he was let go.

The affable Bandura was the Sabres’ primary contact for all media members.

Chris Dierken, the Sabres’ manager of media relations, will replace Bandura on an interim basis, according to The News.

Among the 21 employees dismissed were four members of the Academy of Hockey, according to a source familiar with the layoffs.

When the pandemic forced PSE to temporarily close Harborcenter last month, the nine staff members at the Academy began working from home.

“They said, ‘Business as usual, everything is fine,’ like, ‘We’re going to get through this, you guys continue to work from home,’” the source said.

But on Tuesday, Harborcenter general manager Jason Long called four members of the Academy and told them they were being laid off, according to the source.

“We were so close,” the source said. “It was like a family within one, it was like a locker room.”

The higher-ups at the Academy were “blindsided,” according to the source.

After PSE let go of hospitality workers last month, The Athletic reported they weren’t guaranteed to get their jobs back if the businesses open again. Instead, the former employees must re-apply for their old positions.

Harborcenter did not offer that option to the ex-Academy employees, according to the source.