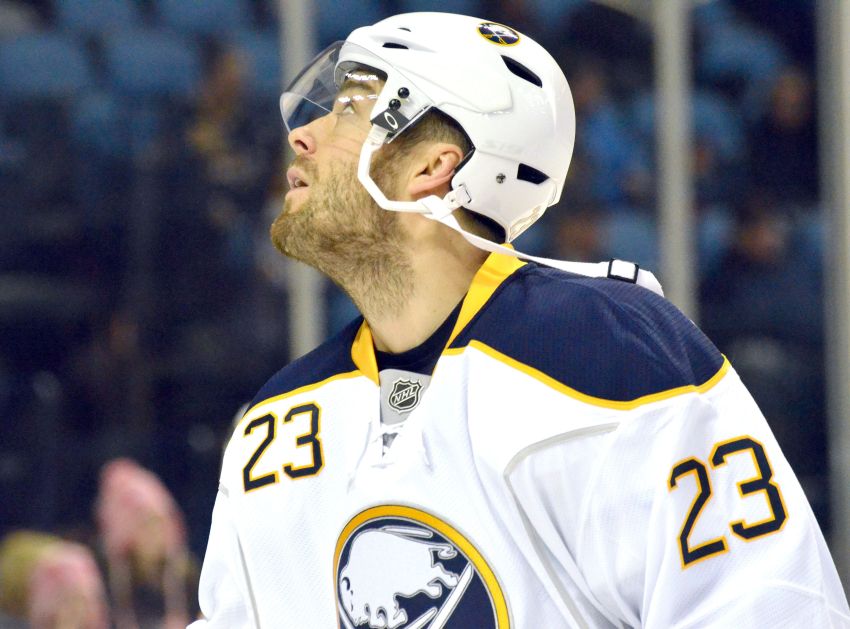 BUFFALO – Right now, Sabres winger Ville Leino has no plans to undergo surgery on the injured right hip that will sideline him a fourth straight game tonight.

Leino enjoyed a strong 20-minute skate this morning inside the First Niagara Center before he began feeling tired and the hip tightened up, he said. Still, that represents progress.

“It feels better,” Leino said this morning. “Today it felt a lot better.”

Ruff, whose Sabres face the Carolina Hurricanes tonight, said another player underwent Leino’s treatments last season and has “been good ever since.”

One thought on “Sabres’ Leino says injured hip improving, has no plans for surgery”

Leave a Reply to the Scot Cancel reply