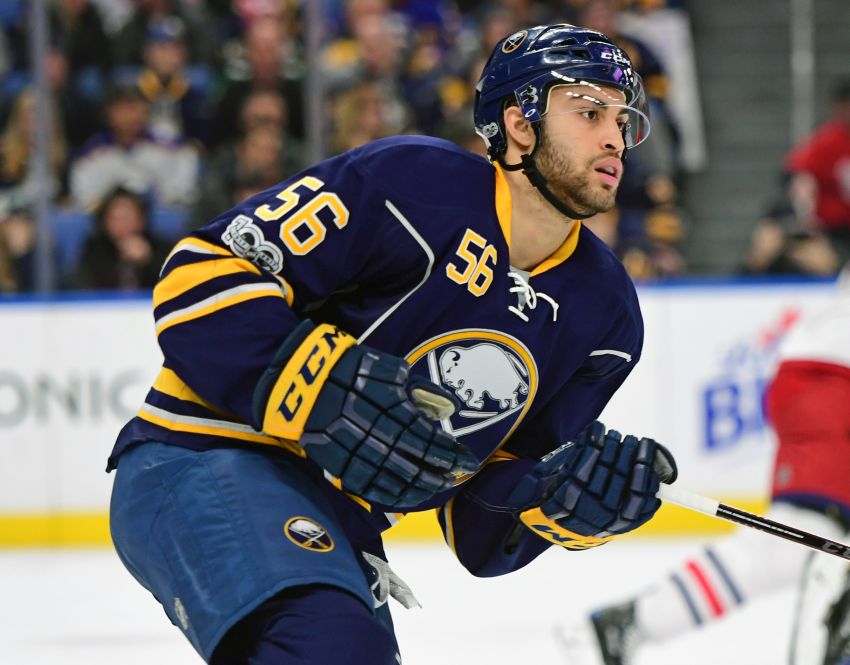 2 thoughts on “Sabres’ Justin Bailey has opportunity to stay”