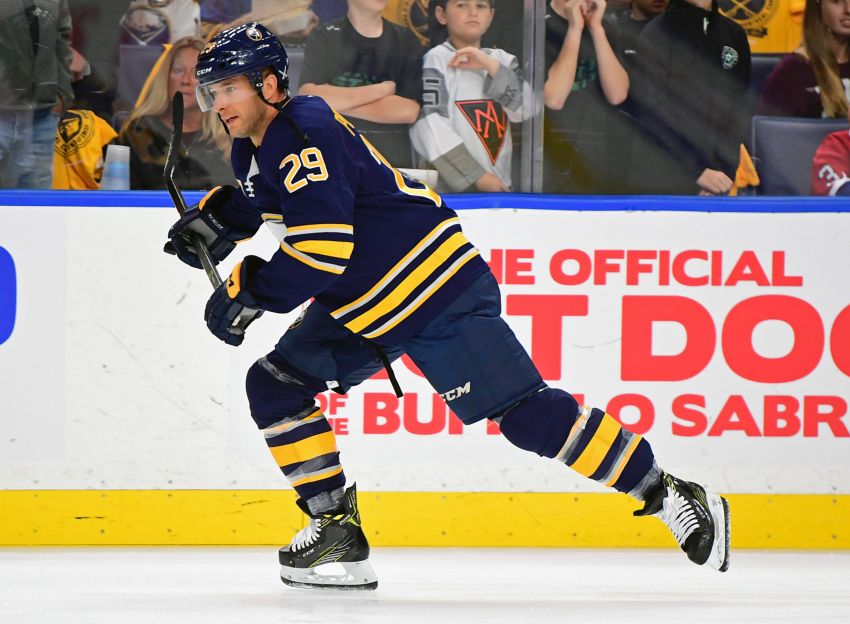 “He was playing terrific,” Housley said this afternoon inside KeyBank Center. “We’re trying to spark some other lines and find some balance.”

But in three outings with Larsson on the third line entering tonight’s tilt against the Carolina Hurricanes, Pominville has zero points. His ice time has dipped about five minutes a night. In Friday’s 3-1 loss in Detroit, Pominville skated a season-low 11 minutes, 12 seconds.

Was leaving the top line tough for him?

“As you get older, I feel like you’re maybe capable of maybe fitting in and finding a way to help linemates that play different styles,” he said. “That’s an area that I think I can fit in in any situation.”