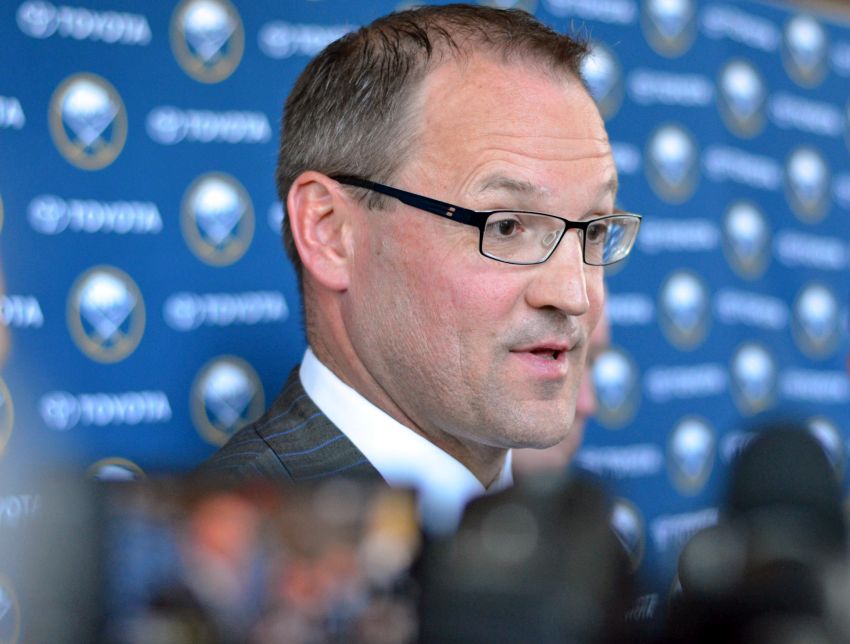 BUFFALO – Dan Bylsma let it slip. Instead of waiting for the press release to come out, the new Sabres coach announced the first two assistants to his staff – veteran NHL coach Terry Murray and Dave Barr – during a news conference this morning.

“A ton of experience in both guys,” Bylsma said. “Terry is a guy who’s been a head coach in this league. He’s been an assistant coach in this league. He’s been a head coach at the American Hockey League level. He’s coached with and under some other great coaches in other great systems, organizations. Terry’s bringing that to our team. I think it’s going to be a huge part of our development for our players, especially our defensemen.”

Barr, meanwhile, spent the last seven seasons as an NHL assistant, including the past four in New Jersey. The 54-year-old played 614 NHL games. He previously served as a head coach in the IHL and Ontario Hockey League.