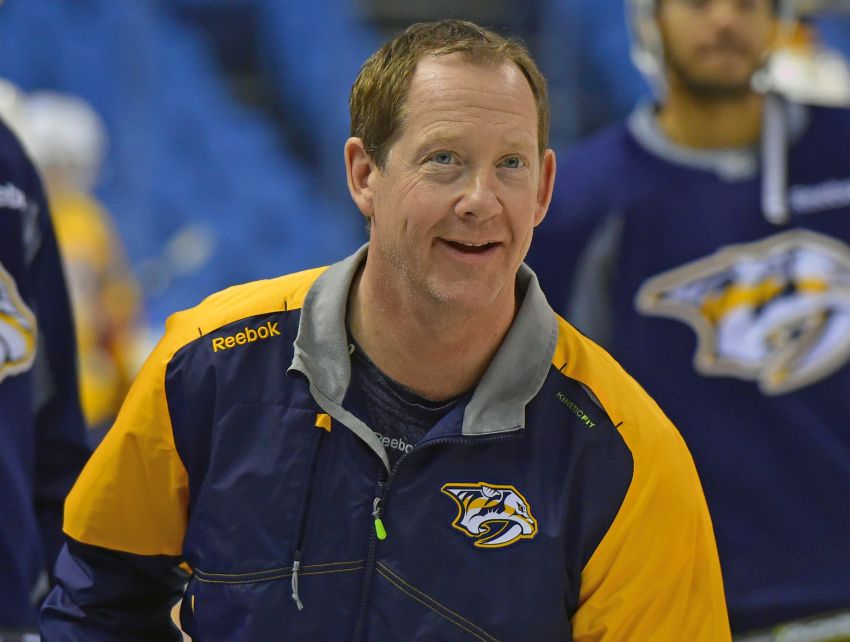 Housley, 53, will be formally introduced at a 4 p.m. news conference inside KeyBank Center. He replaces Dan Bylsma, who was fired with general manager Tim Murray on April 20.

“Based on his experience as a player and coach, we think Phil is uniquely qualified to be our head coach and to help us achieve our organizational goals,” Sabres general manager Jason Botterill said in a statement. “His approach to the game aligns with the way we envision our hockey team playing and we’re excited to see where his leadership will take us in the future.”

Housley spent the last four seasons as an assistant with Nashville, helping develop the Predators’ defense into arguably the NHL’s best. The Sabres had to wait to interview him until after the Predators’ run to the Stanley Cup final ended Sunday.

Housley amassed 338 goals and 1,232 points in 1,495 games over a 21-year career. The Minnesota native is regarded as one of the greatest offensive defensemen in NHL history.

He played his first eight seasons with the Sabres after they selected him sixth overall in 1982, becoming one of the franchise’s greatest players.