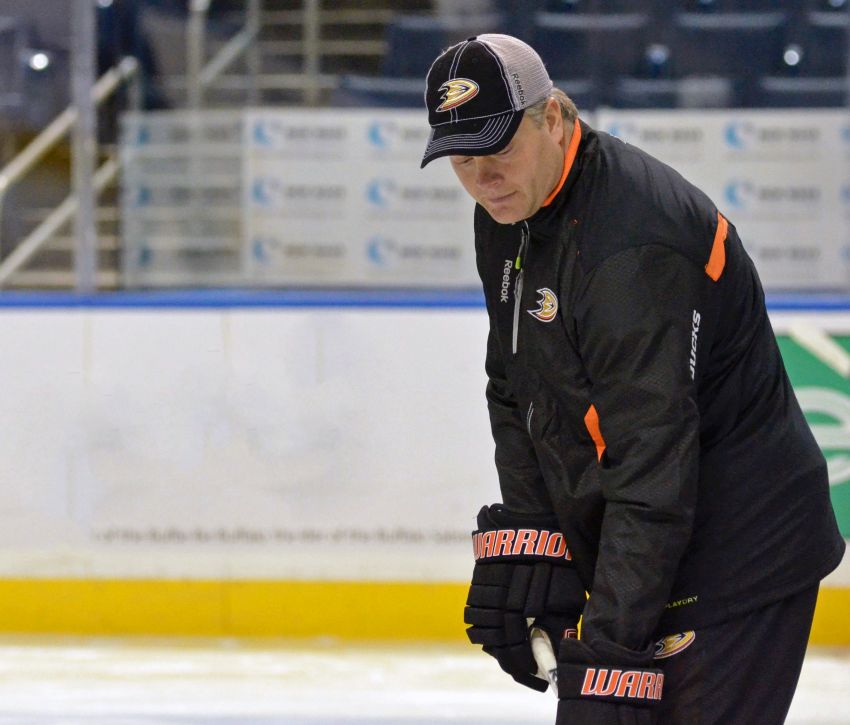 BUFFALO – Sabres coach Dan Bylsma filled one of the openings on his staff today, hiring Bob Woods as an assistant.

Woods, 48, just spent two seasons as the coach and general manager of the junior Saskatoon Blades, a Western Hockey League club. Prior to that, he was as an NHL assistant under Bruce Boudreau for six years in Washington and Anaheim.