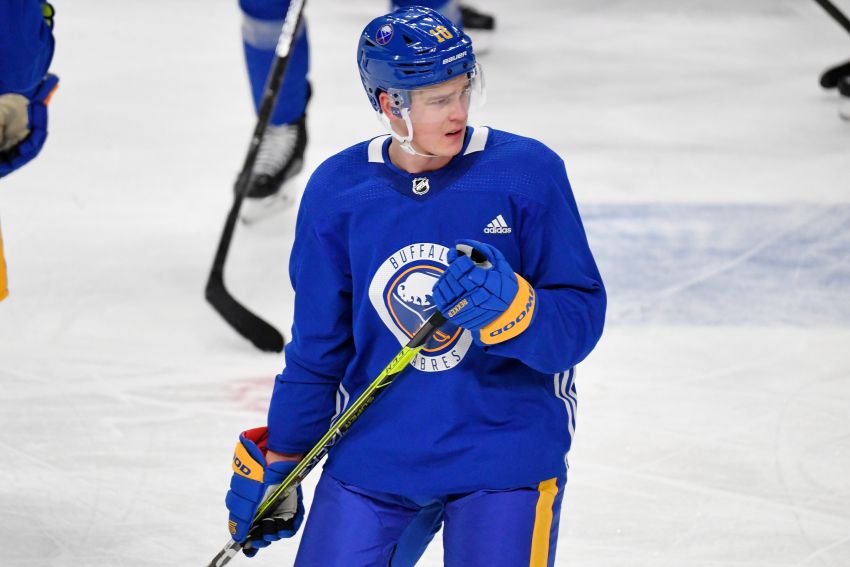 “It’s truly a monitoring of day to day of when the right moment is to bring him back him in,” Sabres coach Ralph Krueger said on a Zoom call. “We’ll see how he is in the morning, but we thought it was better to have another day of rest today.”

Krueger has described the injury as “very minor.” The Sabres play the Rangers again Thursday at KeyBank Center.

Irwin, 33, hadn’t played an NHL game since March 11 with the Anaheim Ducks.

“To play your first NHL game after such a long layover when the rest of the guys have had already six under the belt, he did not look out of place at any point in the game,” Krueger said. “It just shows, we’ve said what a pro he is, we’ve said how hard he’s been working away from (us) when we were playing; it’s an attribute to having that character … and that ability to step in, shows also how smart he is as a player.

“He’s got good feet, embraced the system and the principles within it 100 percent. I’m really impressed with that game of Matty’s yesterday.”