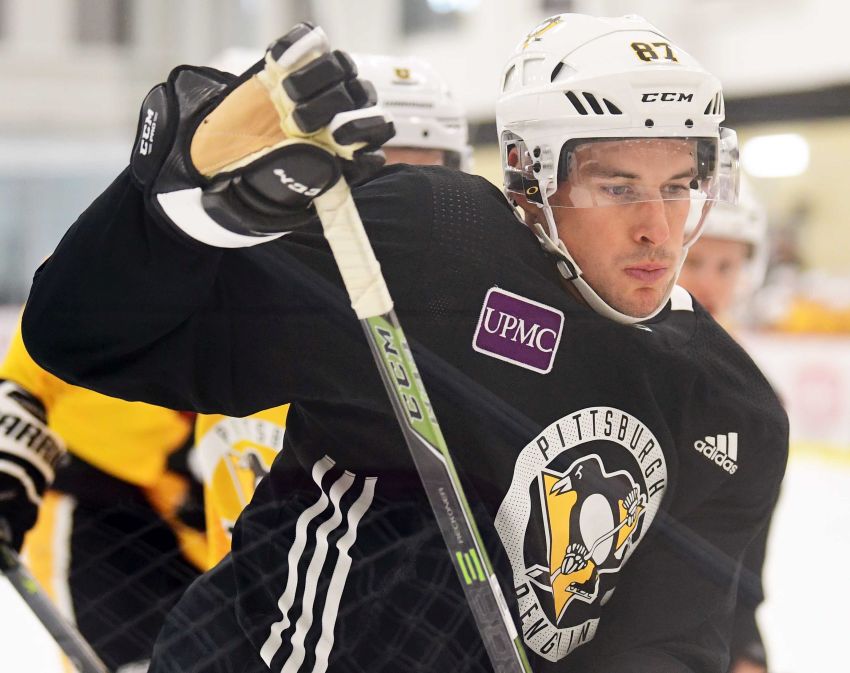 BUFFALO – On Nov. 19, the Sabres enjoyed one of their most impressive victories in years, roaring back to beat the Penguins 5-4 in overtime.

Back then, the Sabres possessed a strong belief they would conquer any deficit and triumph. On that night in Pittsburgh, they trailed 4-1 in the second period, yet still found a way to win their sixth straight game.

“Just the vibe of the team at that point,” Sabres coach Phil Housley said of what helped the Sabres that night. “I mean, we were going through a very, very good stretch. You can ask the players, we had a lot of confidence. We never frayed. We knew if we kept playing the full 60, we could get back into the game.

“We have to get back to that belief. I still think it’s those critical times we have to be more composed and we don’t have to force things that aren’t there.

The Sabres have completely fallen apart since the teams last met 102 days ago, dropping from first overall to 12th in the Eastern Conference. Incredibly, they’ve won only 12 times since their 10-game winning streak ended Nov. 29.

The Penguins, meanwhile, still haven’t gotten on track yet. Right now, having earned 74 points, they rank ninth in the Eastern Conference.

But it’s March 1 and the Penguins aren’t in a playoff spot.

“It’s a tight league,” Penguins center Sidney Crosby said this afternoon inside KeyBank Center. “I don’t think you’re going to look at it that way. I think you look at the standings, how tight the teams are, what’s separating from second in your division to out of the playoffs isn’t much.”

Housley said goalie Linus Ullmark will start. Carter Hutton, who left Thursday’s practice early after he tweaked something, will dress for the game.

– Crosby has dominated the Sabres over his career, compiling 19 goals and 57 points in 37 contests. The superstar has recorded at least one point in 33 of those outings.

In Buffalo, Crosby has scored 12 goals and 32 points in 20 games, only going pointless once.

“It’s a new game tonight,” Crosby said this afternoon when asked why he has performed so well here. “I’m just going to get ready for it the same way I always do.”

The Penguins are 14-4-2 against the Sabres here with Crosby in the lineup.