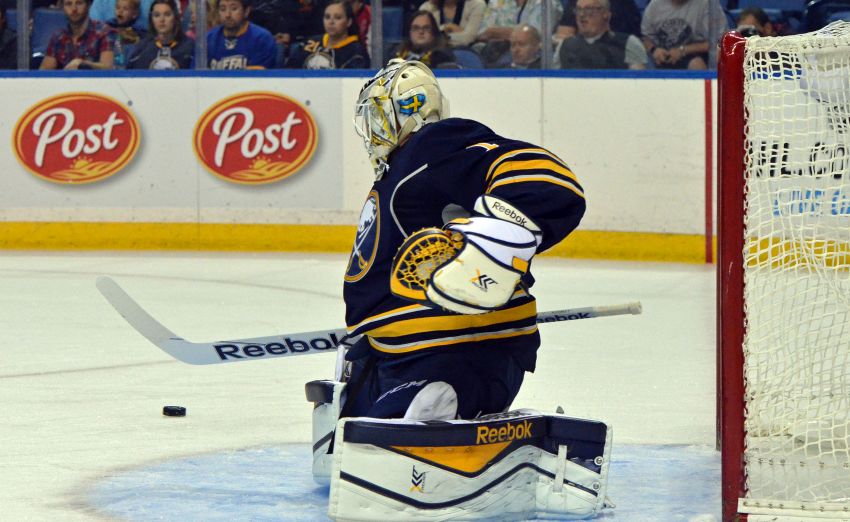 BUFFALO – Goalie Michal Neuvirth, once thought to be the Sabres’ backup, will make his second consecutive start Tuesday in Toronto, coach Ted Nolan said this afternoon.

Neuvirth will have earned three of four nods after the Sabres play the Maple Leafs.

In other news, Nolan said rookie center Sam Reinhart will play Tuesday. The 18-year-old has played seven games. He can play nine times before his contract kicks in.