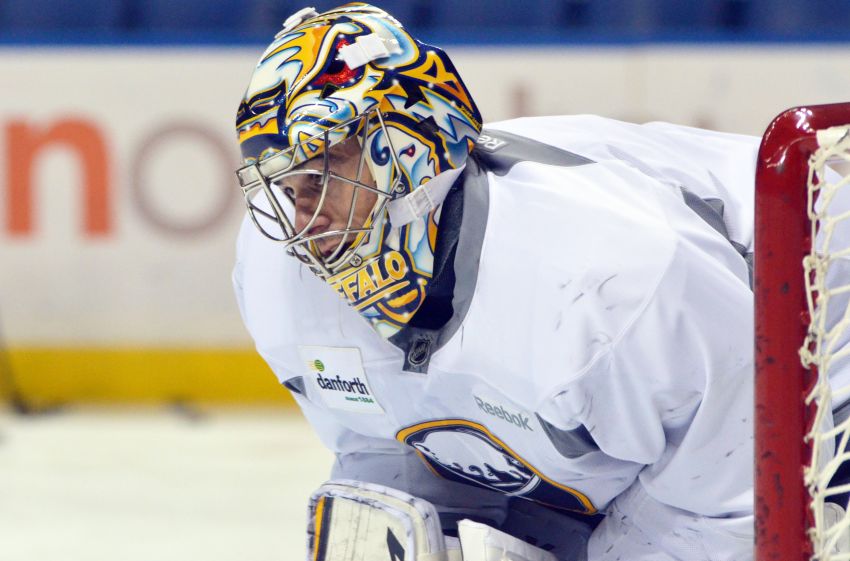 It’s very likely the 33-year-old, who became a national hero while backstopping the Americans to a silver medal in 2010, will start.

Miller has performed splendidly for the struggling Sabres this trying season, posting a 2.69 goals-against average and .927 save percentage in 28 games despite facing 1,023 shots, the NHL’s second-highest total.

Detroit’s Jimmy Howard and Los Angeles’ Jonathan Quick are the other goalies.

Miller dazzled at the Vancouver Games four years ago, leading the Americans to overtime of the gold medal game before Canada’s Sidney Crosby scored.

The Americans play their first game Feb. 13 against Slovakia.