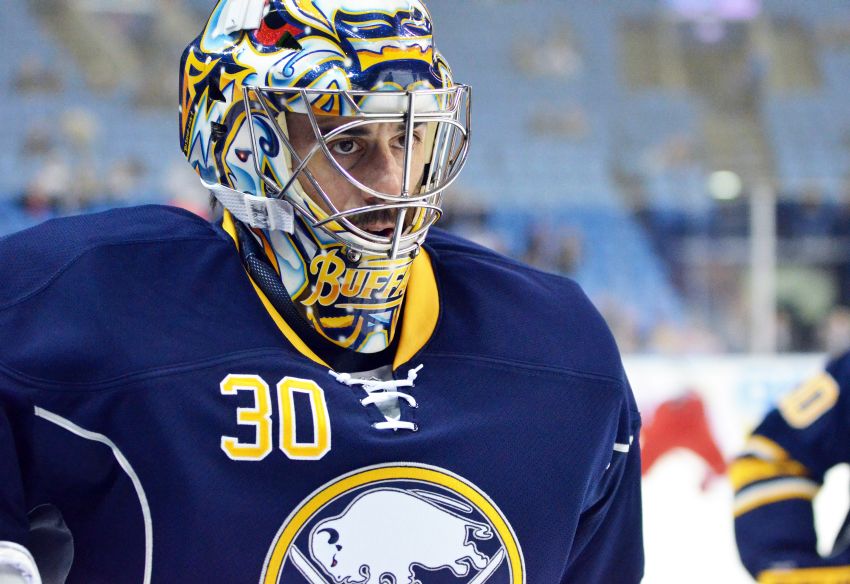 BUFFALO – Right now isn’t the time to look back, Ryan Miller said. The franchise goalie is playing Friday, his 533rd start with the Sabres.

Still, the 33-year-old, who’s usually thoughtful, couldn’t help himself during a nearly 10-minute chat with the media this afternoon inside the First Niagara Center.

With the NHL trade deadline just six days away, Miller knows Friday could be his last game here.

“I don’t think right now’s the time to reflect. You take that time. It’s still time to focus and play hockey.”

Miller wanted to thank everyone in Buffalo “who’s been a friend, been a supporter, been a fan.”