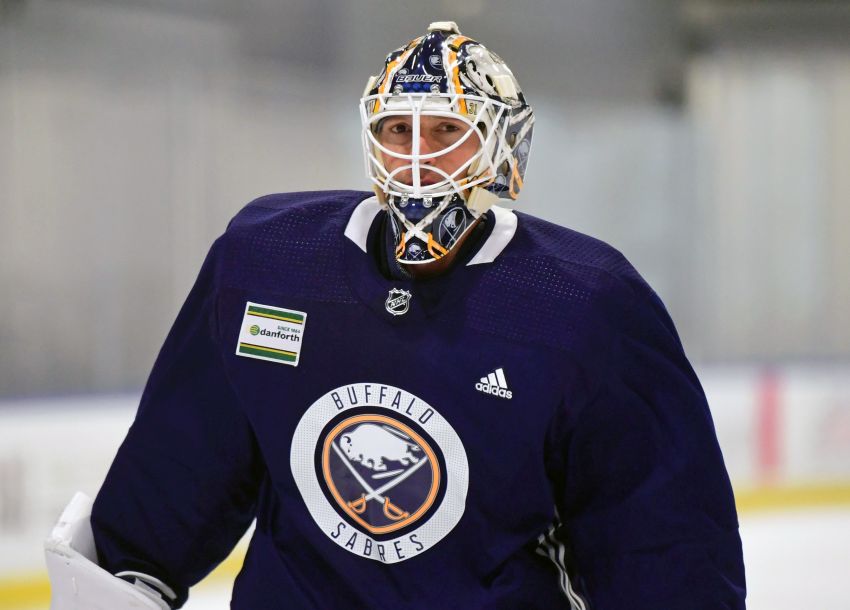 “Pucks don’t bounce your way and games just don’t go your way, and for me, it seems like there’s been more of those than not,” he said this morning inside KeyBank Center.

Lehner will start tonight against the Boston Bruins.