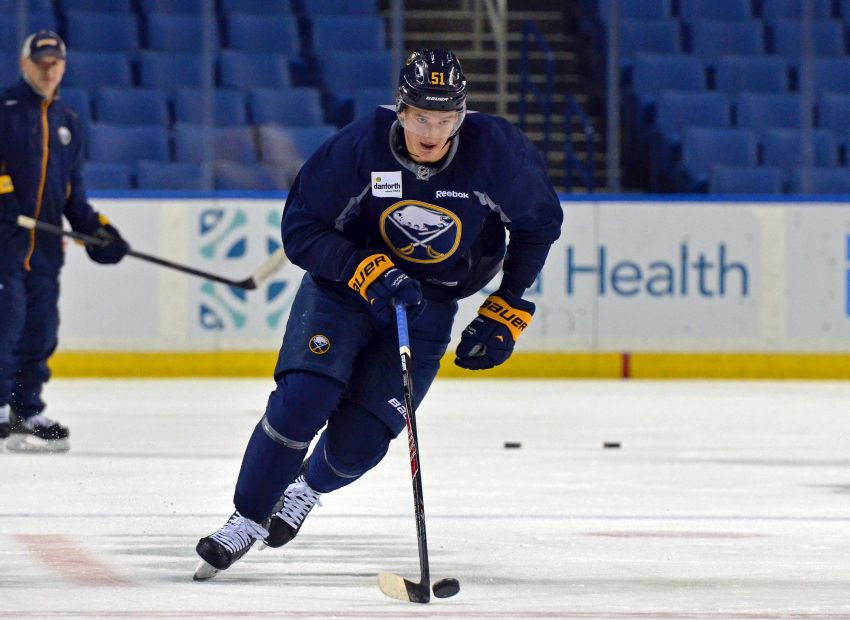 Zadorov’s situation is very unique. Read more about it here.