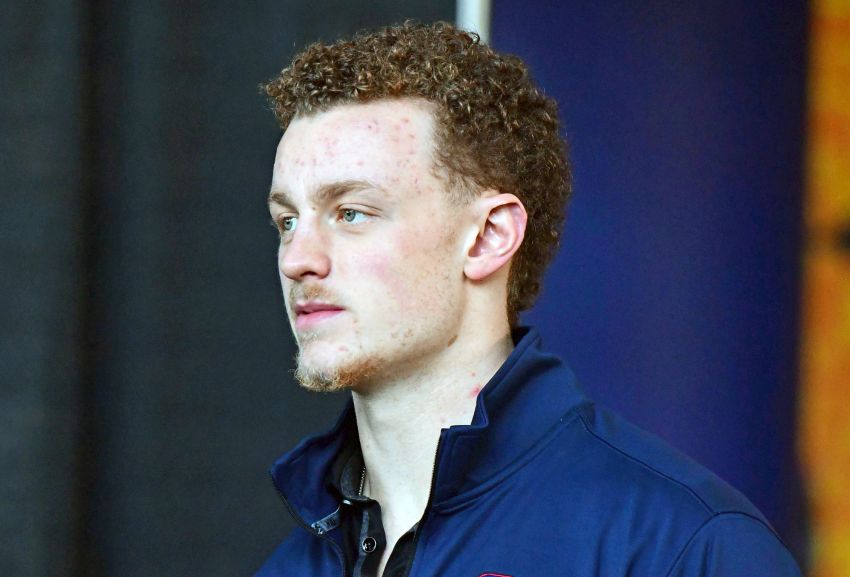 “Our conversations with Jack and the group have gone extremely well,” Botterill said inside HarborCenter following the close of development camp. “We’ll continue those throughout the summer here and stuff to see if we can find a common ground. From our standpoint, we certainly want to get something done, and from everything we’ve heard from Jack and his agents, they want to get something done, too.”

Connor McDavid’s massive new extension from the Edmonton Oilers – eight years and $100 million – set the bar high for young stars. While Eichel’s new deal likely won’t be that lucrative, expect it to be high.

Whenever the deal is finalized, Botterill knows a lot of people will be happy.

“To be able get a contract done from a star player … face of of the organization, is great for our league,” he said. “I’m sure the people of Edmonton are very excited about having him under contract. I’ve been through some of those discussions before (in Pittsburgh). Whenever I did Sidney Crosby, Evgeni Malkin or Kris Letang, you’re excited to get an elite player under contract.”

What about winger Sam Reinhart, who also has one year left on his entry-level deal?

“We’re excited about Sam, but I don’t think something from a contract standpoint will happen this summer,” Botterill said. “We have him under contract for another year. We’ll see how things play out.”