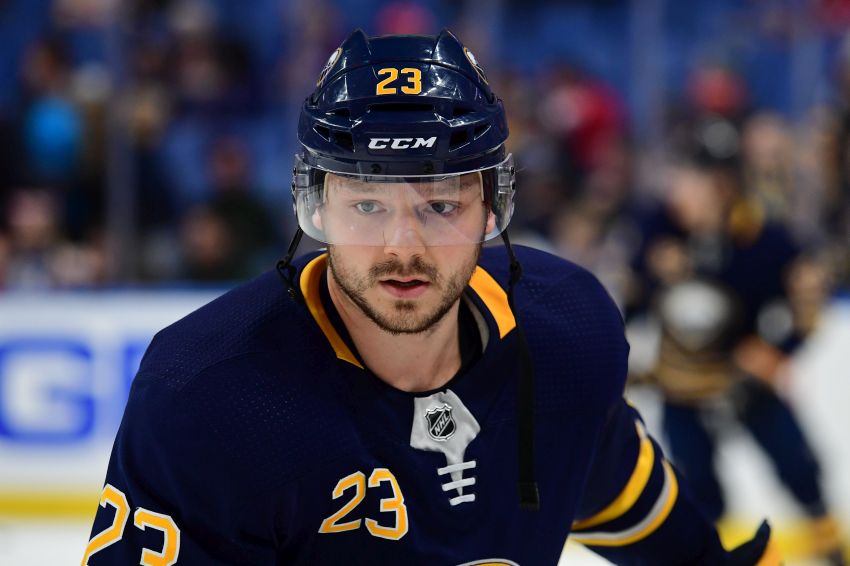 BUFFALO – Three days before veterans must report for their training camp physicals, the official start of the new season, Sabres winger Sam Reinhart is still unsigned.

“I’m excited that Sam’s in town here working out with our guys, being a part of things,” Botterill said after Prospects Challenge rookie tournament ended this afternoon. “We continue our dialogue with his agent and (we are) still very hopeful to get a deal done.”