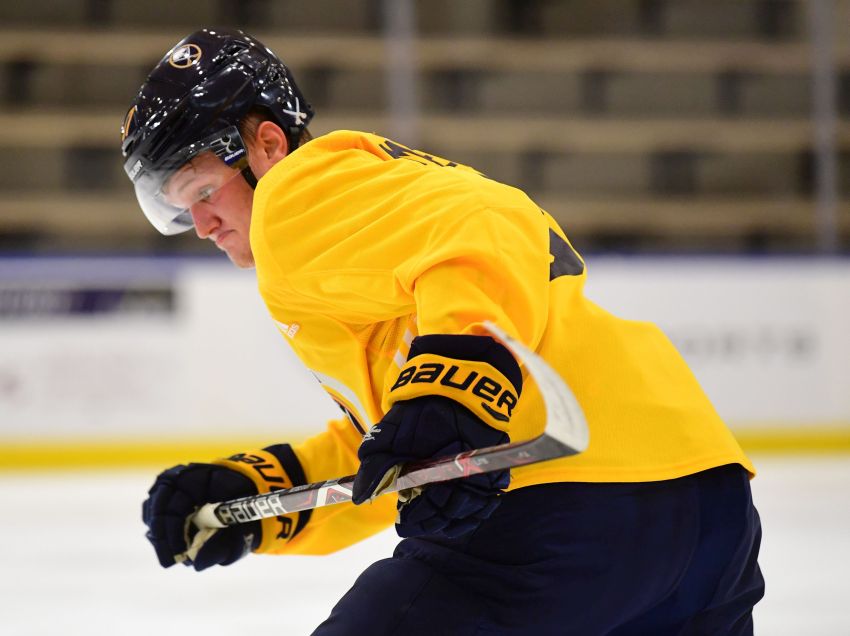 Casey Mittelstadt is one of two rookies on the Sabres. ©2018, Hickling Images

The Sabres had today off.

Winger Remi Elie, who was claimed on waivers from the Dallas Stars today, will wear No. 81, according to the team.