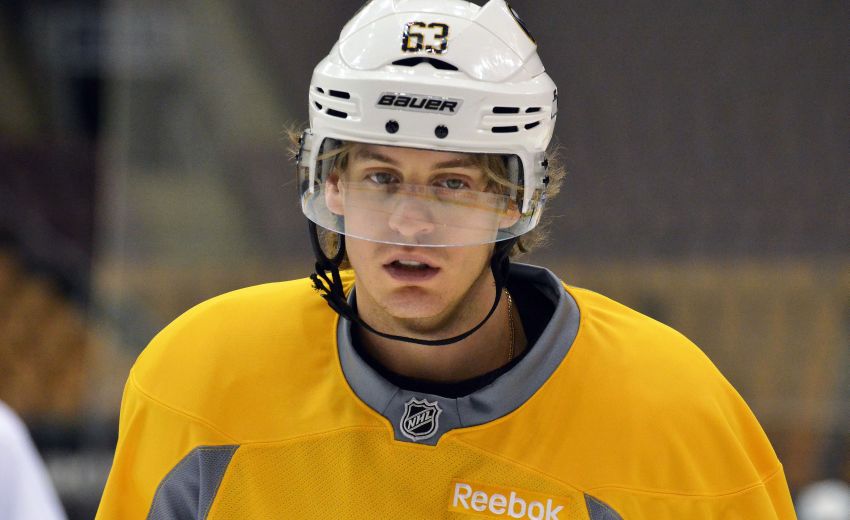 BUFFALO – Sabres center Tyler Ennis, whose face was crunched into the boards from behind Sunday by Wayne Simmonds, said today the “dirty” hit should’ve gotten the Philadelphia winger suspended.

“People can say I turned and stuff,” Ennis said this afternoon inside the First Niagara Center after practicing in a non-contact role, his first session back on the ice. “It’s happened before where guys turn and it’s no problem. But I had a problem with that one. I feel like he was on my numbers the whole time. I feel like he kind of launched into me. I thought it was dirty.”

He’s hopeful he can return Saturday after a one-game absence.

Ennis has stitches on his forehead.

4 thoughts on “Sabres’ Ennis on Simmonds hit: ‘I thought it was dirty’”