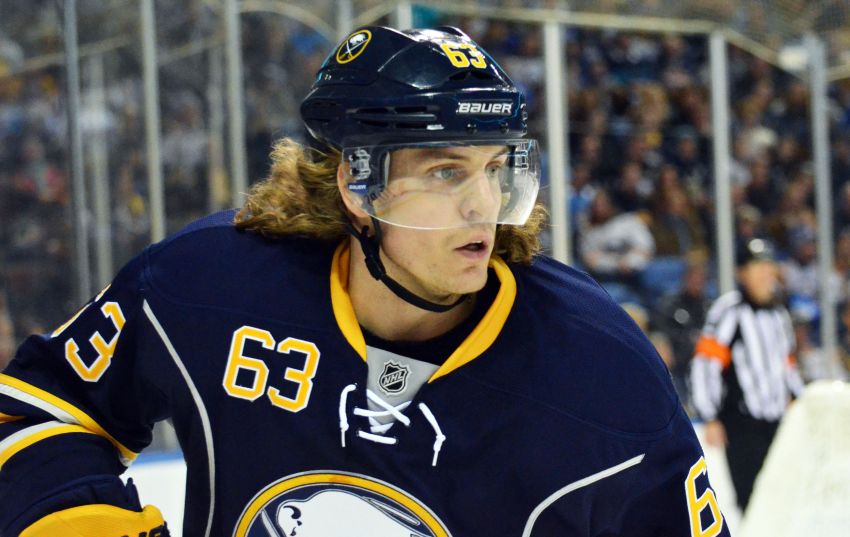 BUFFALO – Tyler Ennis, whose face was crunched into the boards by Wayne Simmonds 15:48 into the Sabres’ 3-2 loss Sunday in Philadelphia, missed practice today and is day-to-day, interim coach Ron Rolston said.

“He’s a little dinged up,” Rolston said this afternoon inside the First Niagara Center.

In other injury news, Rolston said winger Ville Leino (hip) and defenseman Jordan Leopold will be game-time decisions when the Sabres host the New York Rangers on Tuesday.

Leino’s still waiting to make his season debut. Leopold, meanwhile, has healed from what was possibly a hand injury. He took the warm-up Sunday and was expecting to play.

“No, I understand,” Leopold said. “I was disappointed I didn’t have the opportunity. Today’s a new day. Tomorrow’s a new day. I’ll look to get back in the lineup tomorrow.”