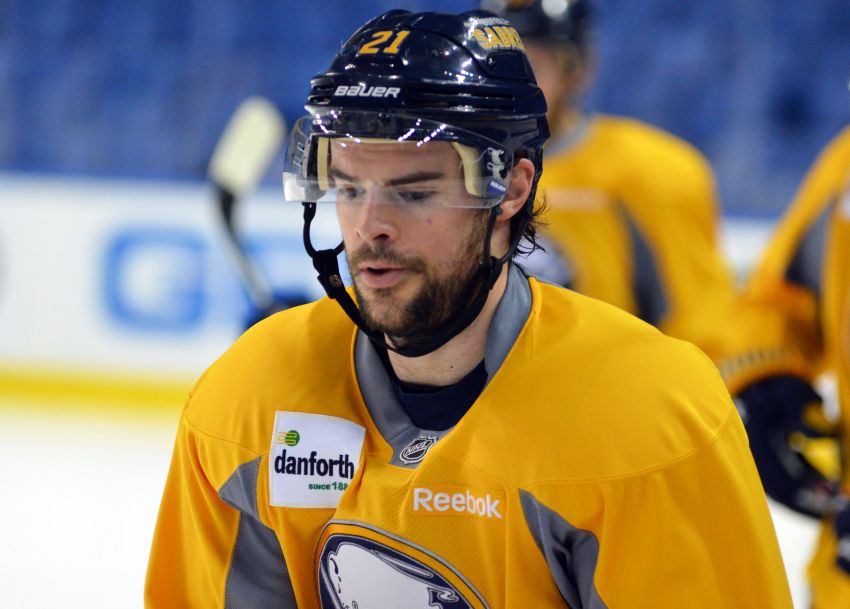 BUFFALO – Slowly, the Sabres are starting to get some healthy bodies back.

Three injured players returned in Tuesday’s 4-2 loss to Detroit. Now, they might have two more back Thursday in New York.

Center Zenon Konopka, a healthy scratch Tuesday after recovering from a lower-body injury, practiced on the fourth line today. Winger Cory Conacher appeared to be a spare.

With injured players back, the Sabres sent rookie forwards Nick Deslauriers and Johan Larsson back to Rochester today.