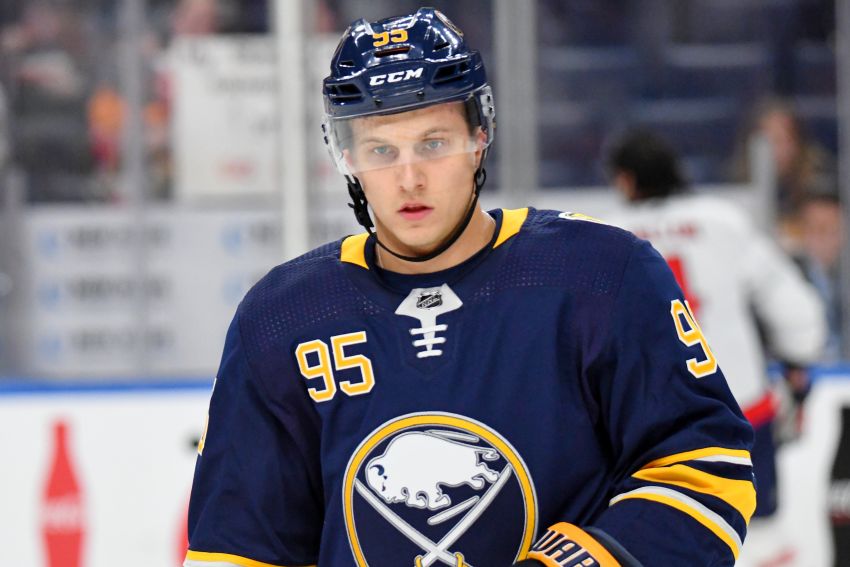 That doesn’t, however, mean Kahun’s days in Buffalo are over. The Sabres could still sign Kahun, 25, to a different contract.

Kahun looked impressive in six games after arriving from the Pittsburgh Penguins before the trade deadline, scoring two goals and four points. The German quickly earned praise from Sabres coach Ralph Krueger, who has spent most of his career in Europe.