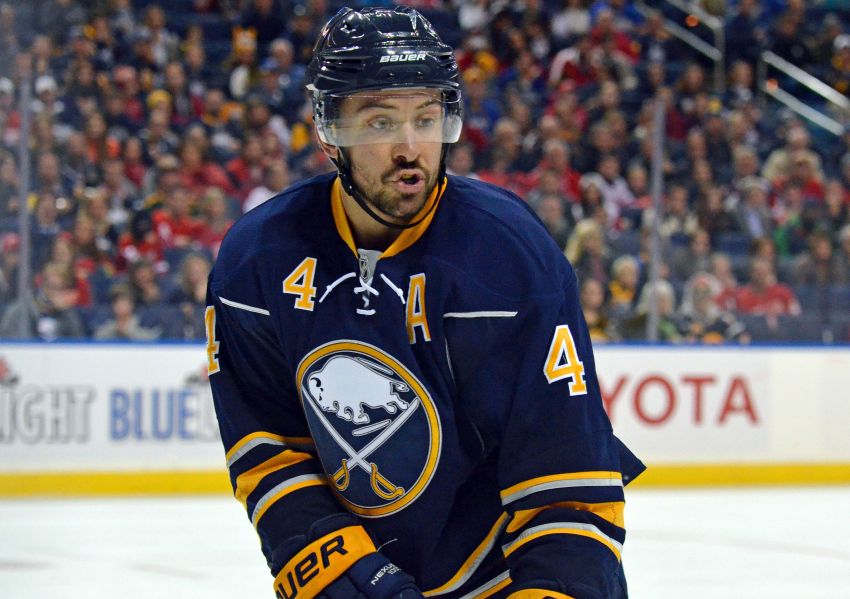 BUFFALO – When the Sabres began their skate this morning, instead of a having a fresh body on the ice up from Rochester, Josh Gorges and Andrej Meszaros, the two defensemen injured Saturday, were practicing fully.

Seven defensemen will likely take the warm-up prior to tonight’s game against the Ottawa Senators inside the First Niagara Center.

The Sabres have some game-time decisions, but no recall is coming.

Update: Gorges is out.

Gorges is sporting a splint on his left pinky finger. The 30-year-old was hurt blocking a shot in the Sabres’ 4-3 overtime win against Florida.

“I felt relatively good, good enough to play,” Gorges said about his skate. “Now it’s a matter of making sure there’s doctor’s clearance and there’s no further damage.”

Meszaros, who took a puck to the chin, said he can play. Meanwhile, Strachan (lower body) also said he’s available.

Sabres coach Ted Nolan said defenseman Andre Benoit, a healthy scratch before the injuries, will play, so it’s unclear who would sit if everyone can play.