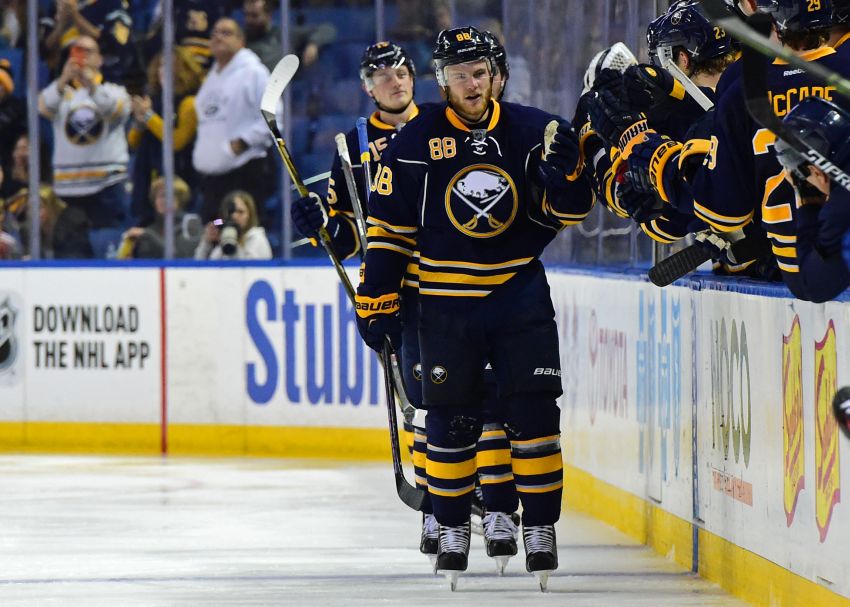 One thought on “Sabres could be active again before trade deadline”