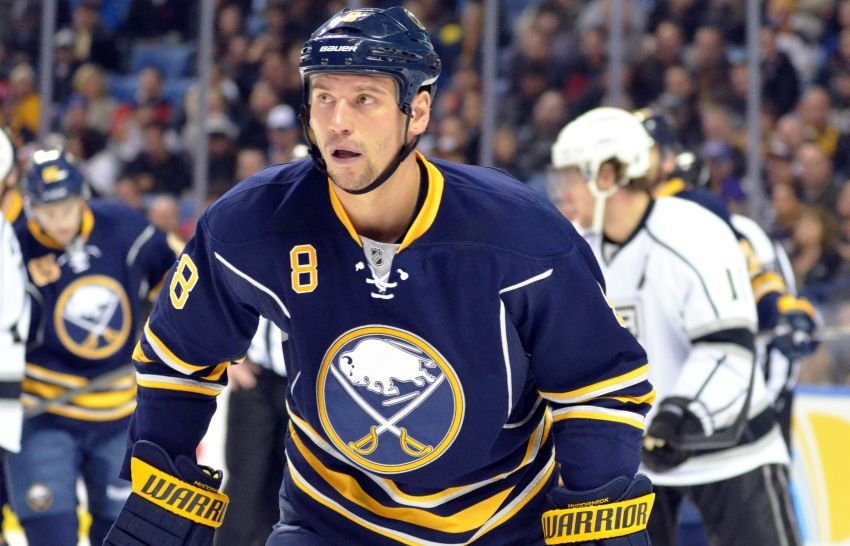 “One thing about doing what Cody does, unfortunately, sometimes that’s going to happen,” Nolan said after the Sabres prepared for tonight’s game against the Winnipeg Jets inside the First Niagara Center. “He’s fearless. He puts himself in front of shots that are coming 90 mph. Sometimes they hit you in the wrong spot.”

McCormick had played five straight games after missing four contests with an undisclosed injury. He left 6:50 into the second period and didn’t return.

Nolan said the Sabres planned to activate Sulzer from injured reserve and they would be making another roster move Monday, although nothing was announced.

“We’re thinking of something right now,” he said early Monday afternoon. “We’ll probably have something for you soon, I think.”