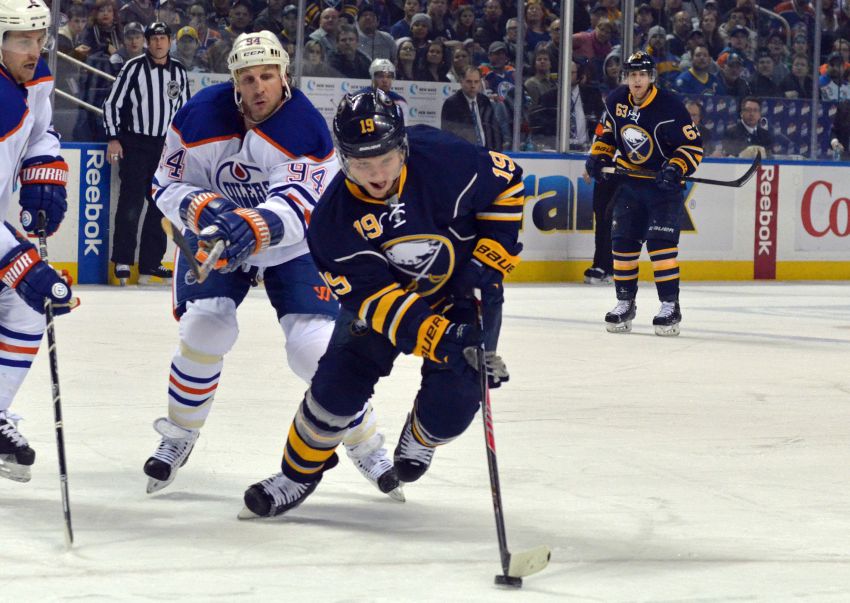 BUFFALO – Cody Hodgson’s benching could last for a bit.

The struggling Sabres winger, who has two goals and eight points in 51 games, will sit out tonight’s tilt against the Ottawa Senators, the second straight game he has been scratched.

Tonight will be Hodgson’s fourth scratch this season. Not even benching him Jan. 30 in Vancouver, where he started his career, could ignite him.

The Sabres will make one change on defense, inserting Andrej Meszaros, a healthy scratch the last four games, for Tyson Strachan. Goalie Jhonas Enroth will make his 35th start this season.