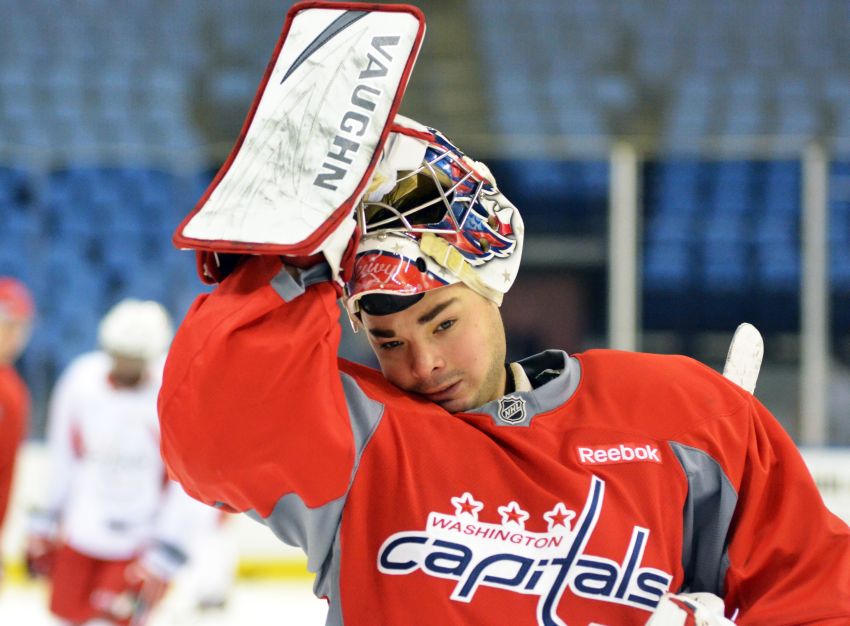 BUFFALO – It wasn’t a normal NHL trade deadline for the rebuilding Sabres. No one was off limits.

“If you look at the majority of the teams, they got one guy maybe they’re thinking about moving,” interim Sabres coach Ted Nolan told reporters today in Tampa Bay, a day after the deadline. “We had almost half our team in the trade mill. We didn’t really know until yesterday.

“There was a lot of anxious moments. One of the players was telling me one of the guy’s hands were shaking at lunchtime. These guys are human, too.”

But now it’s over, and the Sabres, who’ve lost six players in the last week, including franchise goalie Ryan Miller and captain Steve Ott, can concentrate on their final 21 games.

Don’t tell Nolan the bottom-feeding Sabres have nothing to play for these last six weeks.

“Our playoffs basically start today,” he said. “A lot of guys’ contracts are up, positions to be won. There’s no such thing as there’s nothing to play for. There’s a lot of play for. They’re playing for their livelihood.”

With Ott, the team’s “backbone” gone, Nolan said “somebody else has to step up.”

“When those, 19-year-old, 20-year-olds graduate, the 18-year-olds coming up got to take over the leadership,” he said.

“That’s the next generation,” he said. “They’re quality kids and they’re quality players. They’re something to really look forward to.”

Neuvirth will wear No. 34. He was originally slated to wear Miller’s old No. 30, something many fans didn’t like. Mitchell will wear No. 17.

The legendary Dominik Hasek, one of the greatest goalies in NHL history, will be inducted into the Sabres Hall of Fame on March 29 prior to the team’s home game against the Lightning.