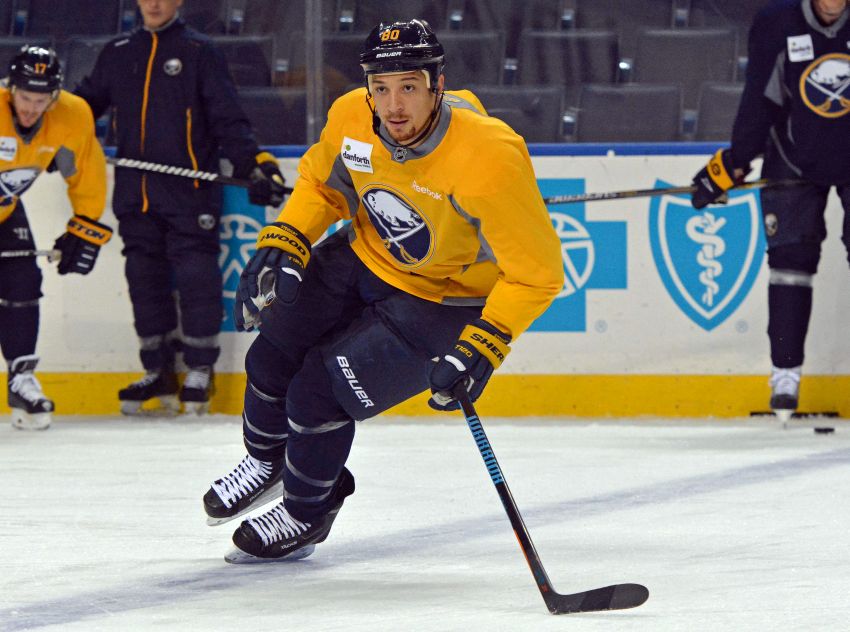 One thought on “Sabres’ Chris Stewart upset over healthy scratch”