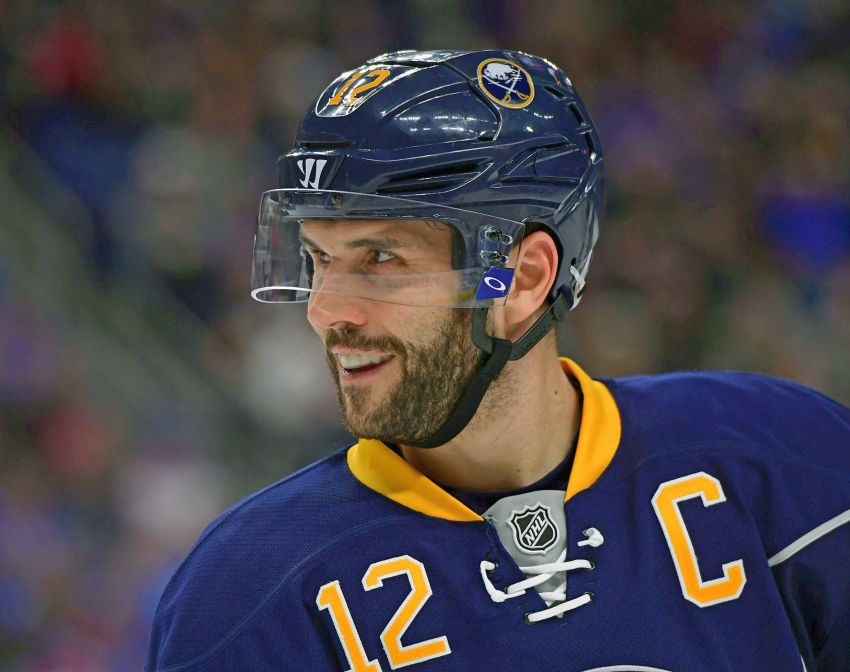 BUFFALO – Brian Gionta said it again this morning, that despite an expiring contract, he wants to stay with the Sabres, the team he has captained three seasons.

“I’ve made my position pretty clear,” Gionta said after the Sabres prepared for tonight’s tilt against the Nashville Predators inside KeyBank Center. “I’d like to stay here. I’d like to be here going on in the future. I want to see this thing through.”

Of course, the Sabres don’t have to honor the 15-year veteran’s wish before Wednesday’s trade deadline.

Even at 38, an advanced NHL age, Gionta has value. The Greece native is still productive and durable. He also earned a Stanley Cup ring in 2003.

Realistically, Sabres general manager Tim Murray must be listening to offers for Gionta, who has 12 goals and 27 points in 62 games.

So what if Murray approaches Gionta with a deal he worked out to a team not on his list?