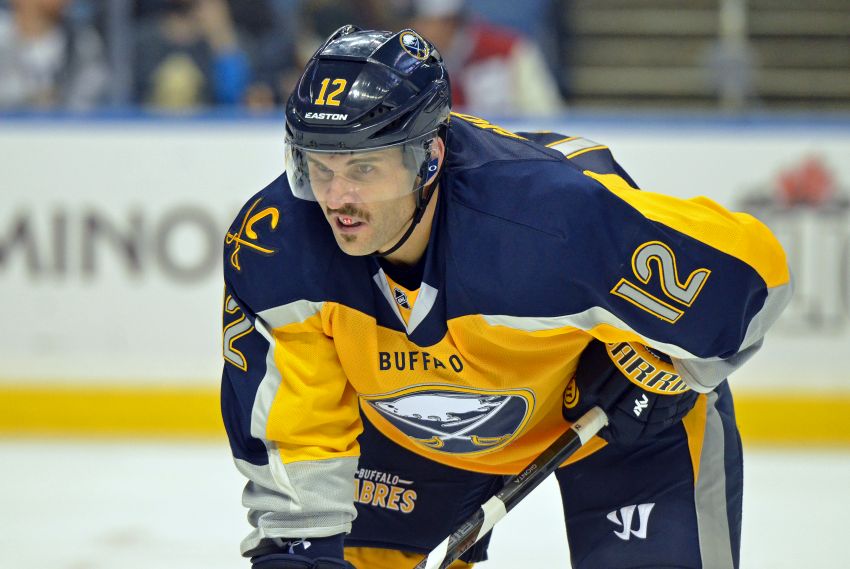 BUFFALO – Of course, it’s tempting. Just having captain Brian Gionta back for practices has had a positive effect on the reeling Sabres. Coach Ted Nolan wants to play the veteran winger badly.

Nolan also wants to be careful and exercise some patience. So Gionta, out the last 10 games with an upper-body injury, will likely be sidelined until after the NHL All-Star break.

“We have to make sure you maintain that patience, make sure you’re doing the right thing for him for the long term,” Nolan said this morning inside the First Niagara Center. “I’d play him tonight, to tell you the truth. But we’ll be a little more patient. If there’s that little question mark, we’ll wait until after the All-Star break.”