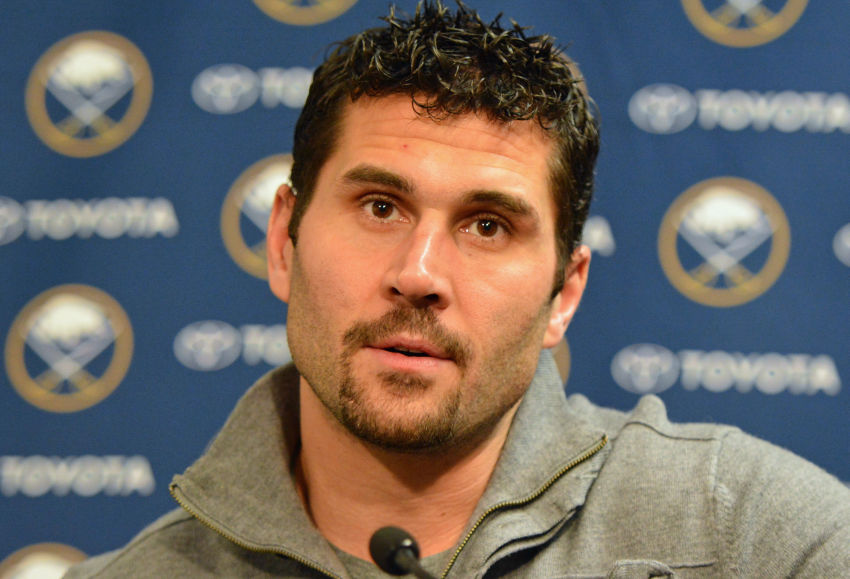 “I guess the market wasn’t the same as it is here, the excitement around,” O’Reilly said Thursday inside the First Niagara Center after the Sabres reported to training camp for physicals.

In hockey-mad Buffalo, O’Reilly, a June 26 acquisition from the Colorado Avalanche, keeps getting stopped by fans. His Sabres debut is still three weeks away.

This season should be fun for the Sabres and their rabid fan base. There’s a buzz around town. Having just finished 30th overall two straight seasons, expectations are still low. The playoffs might have to wait for another season. But fans and players sense something special is being constructed.

Center Jack Eichel, the second overall pick, is beginning what could be a brilliant career. O’Reilly, the marquee piece of a blockbuster trade, was brought in to be the No. 1 center. Former 30-goal winger Evander Kane has recovered from shoulder surgery and is ready to make his Sabres debut. New coach Dan Bylsma won a Stanley Cup with the Pittsburgh Penguins in 2009.

Gionta on the disastrous 2014-15 season: “You never put it behind you. You are constantly pulling off things. You never want to be in that situation again, so you are trying to find ways to make yourself better, whether it’s in the room or on the ice, you use it as that learning experience. While you put it behind you in a sense, you are always carrying it with you and trying to learn something from it.”

O’Reilly, like Eichel will in a few weeks, played in the NHL as an 18-year-old, although he entered the league in 2009 as a second-round pick, 33rd overall, with little or no pressure.

“For me, I was under the radar, just kind of excited to even be there to have a chance at making the team, getting to play,” O’Reilly said. “For him, it’s everywhere he goes he’s recognized. He’s expected (to do) so much it’s tough. I think it’s tough for any kid to have to mature so quickly. I was fortunate I could get away with a lot more than someone who’s looked at in such a light. It’s got to be tough for him. But he’s a real good guy to be around.”

Unless he falls flat on his face during the preseason, Robin Lehner will be the Sabres’ new starting goalie.

But “you get what you earn,” said Lehner, who was acquired from the Ottawa Senators for a first-rounder June 26.

He added: “I’m not coming in here thinking that I’m expected to play a certain amount of games. I’m coming here, I want to earn it. And coming off a concussion, I have a little bit of work left to do to get ready.

“It was difficult,” he said about his recovery. “It took some time. A few steps forward and a few steps back. I haven’t had a concussion symptom in quite a while.”