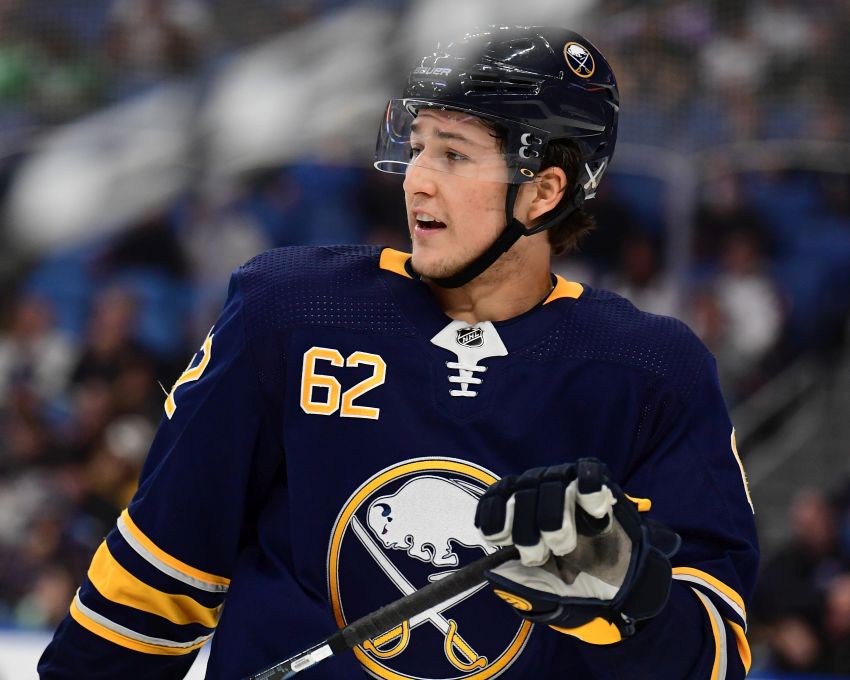 Buffalo Sabres defenseman Brandon Montour was among 22 players Hockey Canada named to its roster today for the upcoming World Championship in Slovakia.

Montour, 25, will be joining Sabres winger Sam Reinhart, 23, on Team Canada. Reinhart said earlier this month he planned to represent his country.

Sabres general manager Jason Botterill, who must hire a coach to replace Phil Housley, is running Canada’s entry with Ron Francis and Ron Hextall. Montour has never represented his country in international play.

In another disappointing season, Montour was one of the Sabres’ few bright spots following his Feb. 24 arrival in a trade with the Anaheim Ducks.

Despite the Sabres’ struggles, Montour acclimated nicely to his new team, compiling three goals and 10 points in 20 games while averaging 21 minutes, 46 seconds of ice time an outing.

Bringing in Montour, a puck-moving defenseman, for defense prospect Brendan Guhle and a first-round pick was significant. Since the Sabres tumbled to the bottom of the NHL, they’ve rarely made deals for the present.

Perhaps playing for Canada will help Montour start winning again. The Ducks and Sabres endured rough years. Montour teams only won 26 games with him this season.

The Sabres went 4-14-2 with Montour in the lineup.

Canada plays its first game May 10 against Team Finland.