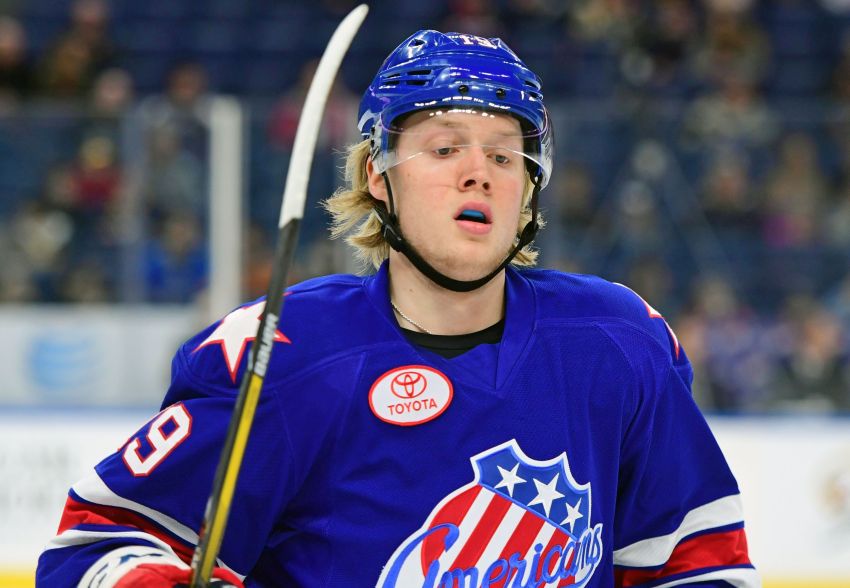 The tournament starts next week in Buffalo.

Nylander, 19, dazzled at times during the last two World Junior Championships, scoring nine goals and a whopping 21 points in 14 games.

Nylander has endured a rough four months. After suffering a lower-body injury in rookie camp, the slick youngster missed all of the main camp and didn’t make his season debut until Nov. 17 with the Rochester Americans.

So far, Nylander has struggled in his second AHL season, compiling two goals, six points and a minus-8 rating in 14 games.