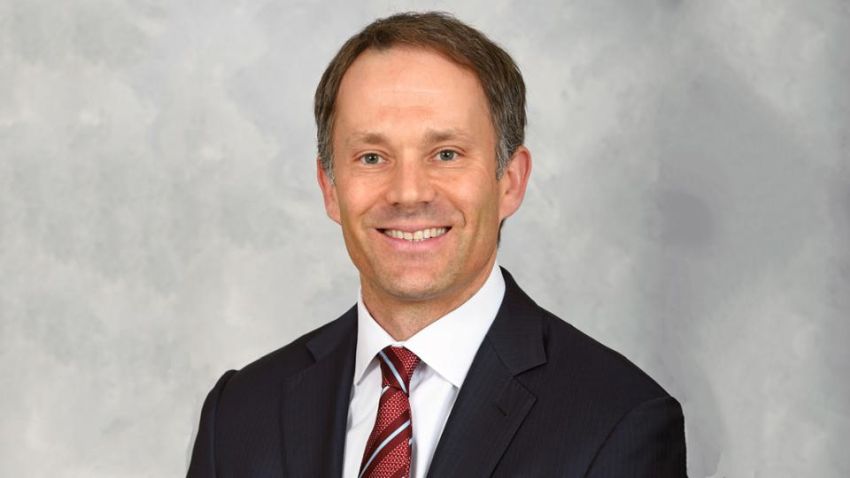 After Kevyn Adams took over as Buffalo Sabres general manager last June, he said he wanted to catch his breath and develop an understanding of what he needed for his front office.

Adams, who had never worked in a hockey department, inherited a skeleton crew with no assistant GMs after the Sabres fired GM Jason Botterill and 21 members of his department.

Karmanos, 46, will serve as the Rochester Americans’s GM and oversee scouting, player development and analytics.

He spent the last six years with the Pittsburgh Penguins, serving as their vice president of hockey operations for three seasons before being named assistant GM. He was fired in October.

Karmanos won the Stanley Cup with the Penguins in 2016 and 2017 and another championship as the Carolina Hurricanes’ assistant GM and executive vice president of hockey operations in 2006.

He held those titles for 13 years with Hurricanes, who were owned by his father, Peter Karmanos. Adams played parts of five seasons in Carolina during Karmanos’ tenure.

Jason Karmanos played four seasons at Harvard as a forward and was teammates with Adams on Team USA’s entry at the 1994 World Junior Championship.

Steve Greeley and Randy Sexton served as the Sabres’ assistant GMs under Botterill.