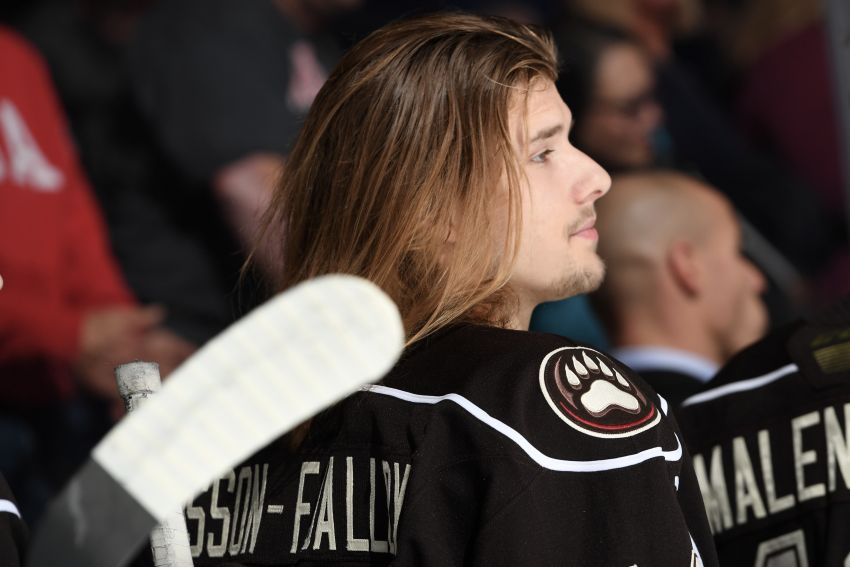 BUFFALO – The Sabres added to their forward corps this afternoon, claiming winger Axel Jonsson-Fjallby off waivers from the Washington Capitals.

The Sabres now have 21 healthy forwards on their training camp roster.

Jonsson-Fjallby, 23, has no NHL experience. He split last season between the Hershey Bears, the Capitals’ AHL affiliate, and Vasterviks IK, a team in Sweden’s second-highest league.

Sabres coach Don Granato, who isn’t familiar with Jonsson-Fjallby, said he wants to play the newcomer as soon as he arrives. The Sabres play a road preseason game Tuesday against the Pittsburgh Penguins.

Jonsson-Fjallby has compiled 24 goals and 41 points in 108 career AHL outings over parts of the last three seasons. He represented Team Sweden at the 2018 World Junior Championship in Buffalo.