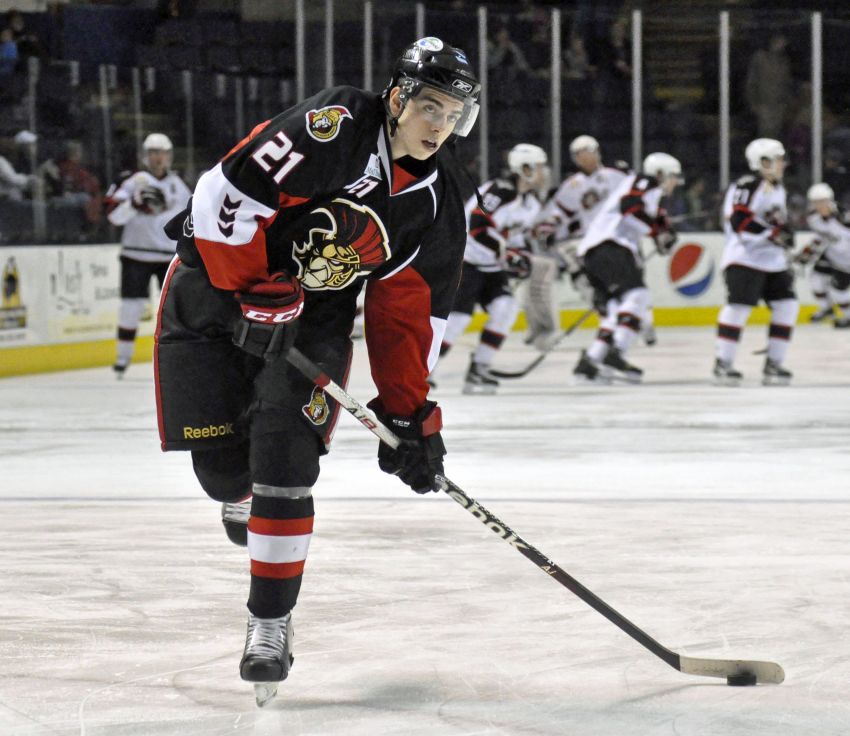 BUFFALO – The Sabres have added forward depth on the second day of free agency, signing center Derek Grant to a one-year, two-way contract.

He will likely replace forward Tim Schaller, who signed with the Boston Bruins on Friday.