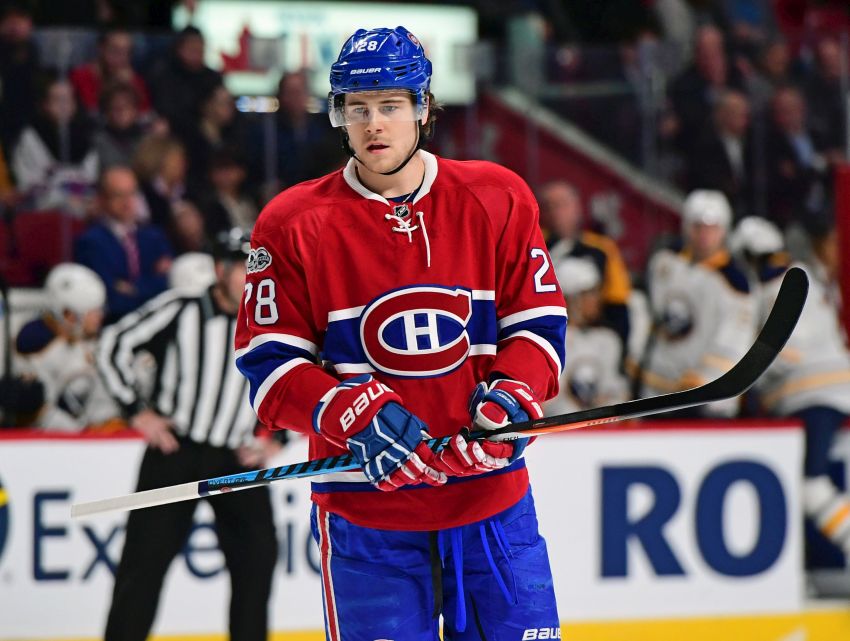 BUFFALO – It’s no secret the Sabres must improve their blue line if they want to end their six-year playoff drought. So it was hardly surprising Jason Botterill’s first trade as general manager brought defenseman Nathan Beaulieu, a former first-round pick, to the club.

The Sabres on Saturday dealt a third-round pick, 68th overall, in this week’s NHL Draft to the Montreal Canadiens for the 24-year-old, the 17th overall selection in 2011.

The trade was announced about an hour before an NHL roster freeze in advance of Wednesday’s expansion draft. The protected lists teams submitted by 3 p.m. Saturday will be made public this morning. The Vegas Golden Knights’ expansion draft selections will be unveiled Wednesday.

In Beaulieu, who could’ve been left unprotected, the Sabres possess a smooth-skating, puck-moving defenseman. Under new coach Phil Housley’s tutelage as an assistant in Nashville, the Predators’ defense corps transformed into arguably the NHL’s best, so perhaps he can help Beaulieu unlock his potential.

The 6-foot-2, 205-pound Beaulieu has played 225 NHL games, compiling seven goals, 60 points and 152 penalty minutes. He recorded four goals and 28 points in 74 contests last season, all career highs. He was, however, a healthy scratch for the Canadiens’ final playoff game. They probably wanted to get something for Beaulieu instead of losing him for nothing to Vegas.

Before his pro career, Beaulieu was a junior star with the QMHL’s Saint John Sea Dogs.

Beaulieu just finished a two-year, $2 million contract and will be a restricted free agent this summer.

Teams had two options for their protected lists given to Vegas. They could either protect seven forwards, three defensemen and one goalie or eight skaters (forwards and defensemen) and one goalie. Players with two or less pro seasons were exempt, meaning, for example, star center Jack Eichel didn’t qualify.

The Sabres have seven picks in the NHL Draft: a first-rounder, two seconds, a third, a fourth, a sixth and a seventh.