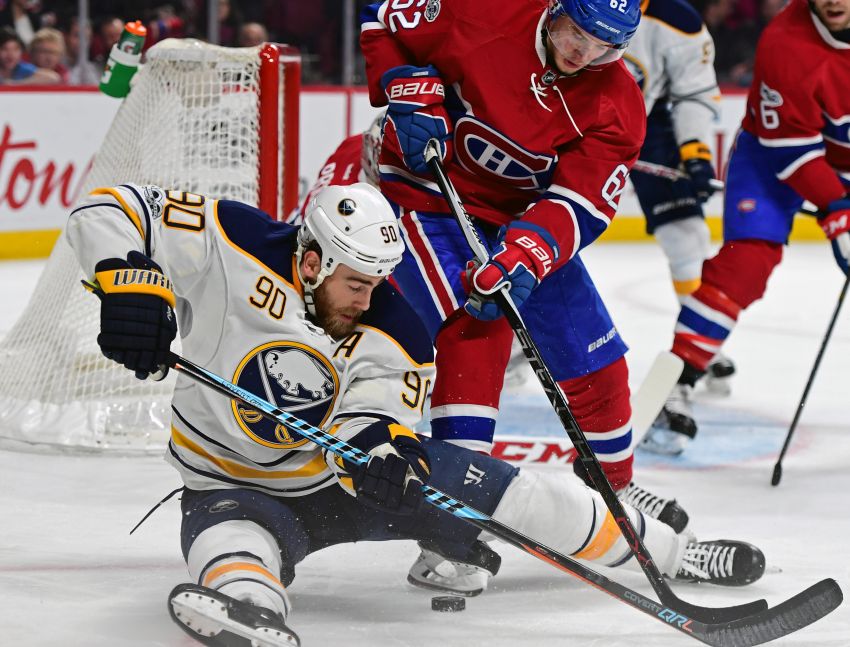 “You look at the guys who have worn it in the past in this organization, its something very special,” O’Reilly said this morning following the first session of training camp inside HarborCenter. “With a letter or not, the stuff that needed to change I think has and that’s what we want.”