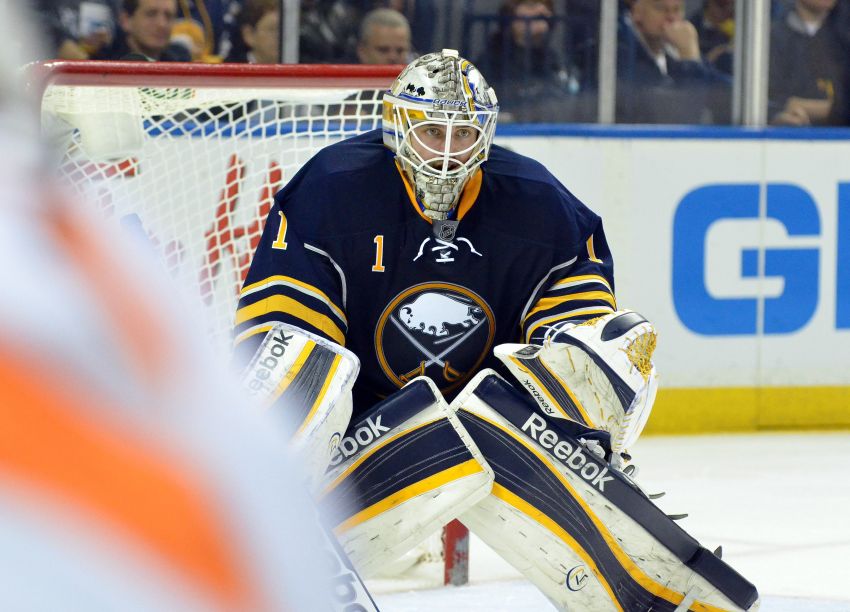 Related: Enroth and some luck push Sabres past Flyers