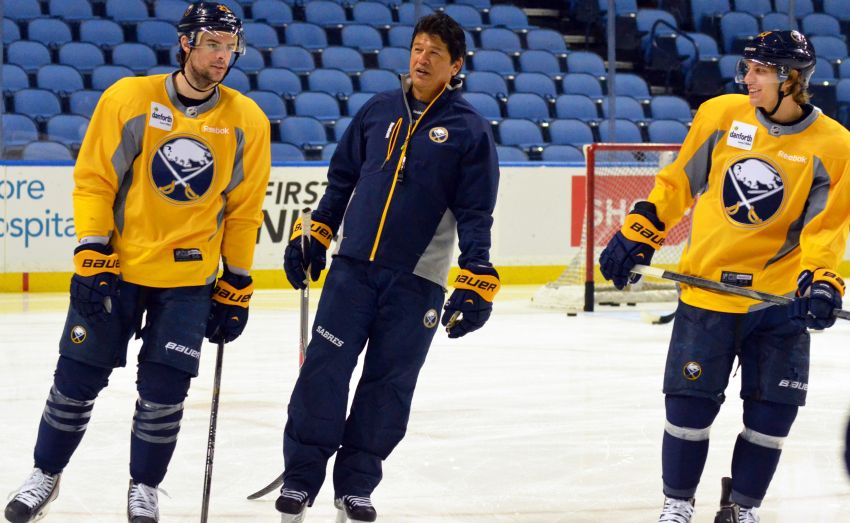 3 thoughts on “Respect shown to players helped Ted Nolan earn contract extension from Sabres: ‘You don’t want to let him down’”