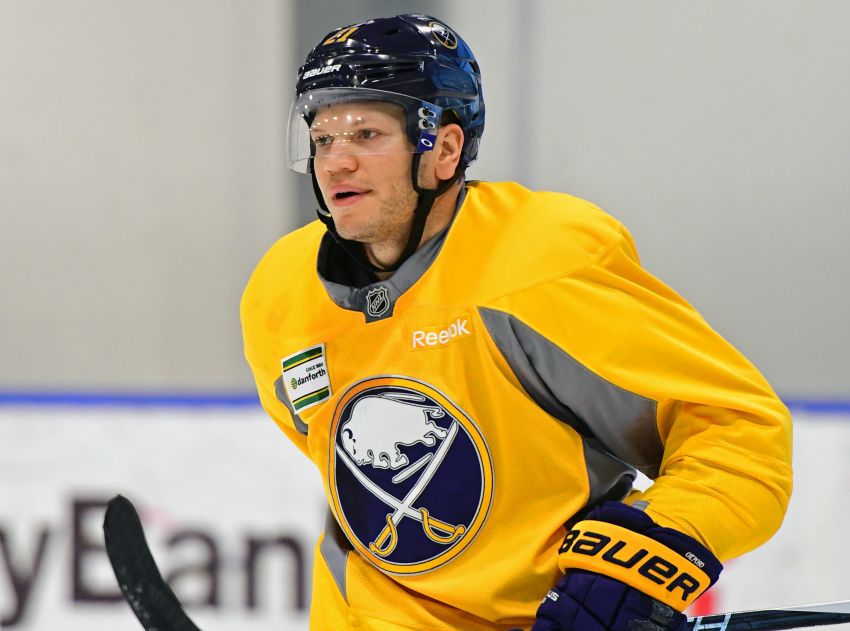 Prior to Wednesday’s game against the Montreal Canadiens, Sabres coach Dan Bylsma said he was “very concerned” about Okposo, who has undergone testing.

Okposo has missed the last four games. He last played in a 4-2 win against Florida on March 27.