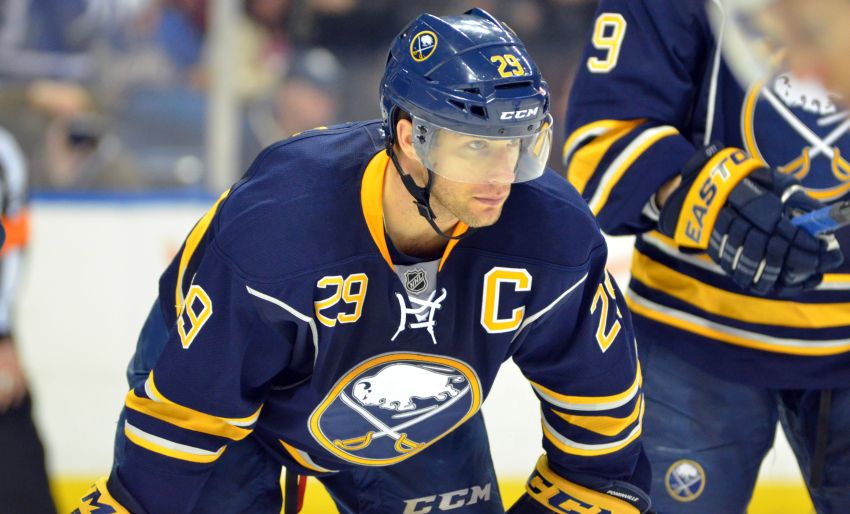 BUFFALO – RDS is reporting the Sabres traded captain Jason Pominville to the Minnesota Wild this afternoon.

It’s believed winger Johan Larsson and goalie Matt Hackett are coming back to the Sabres.

Pominville said Tuesday in Pittsburgh he understood he could get dealt.

“I understand the business of things,” Pominville said. “I understand (general manager) Darcy (Regier) has a job to do, and he’s trying to do his best to do what’s best for the team and the franchise. By no means does it mean I’m gone. I think it’s just part of the process. It’s a step that he has to do and he has to deal with.

Larsson, the 56th overall pick in 2010, came to North America this year after two seasons in the Swedish Elite League. The 20-year-old had 15 goals and 37 points in 62 games with AHL Houston. He played his first and only NHL game Feb. 17.