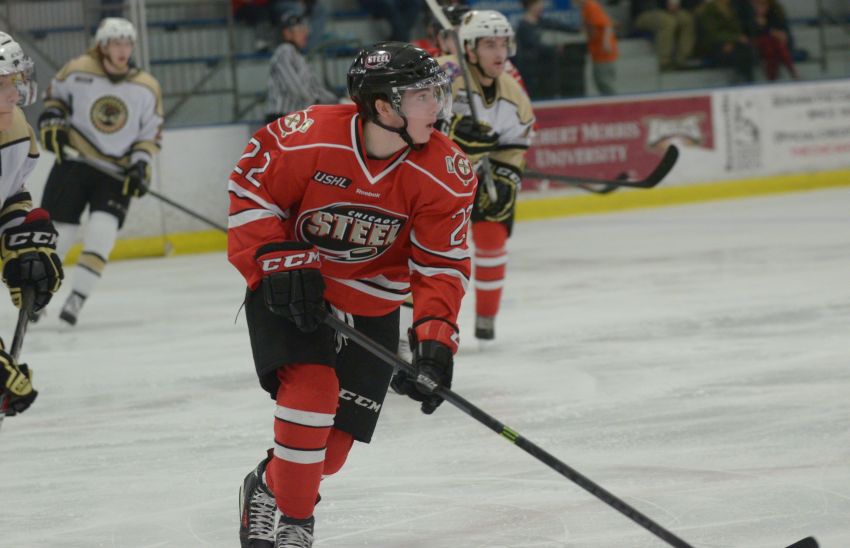 Smith, a 22-year-old winger, compiled 56 goals and 125 points in 120 games with the River Hawks, including 41 appearances this season. Notre Dame eliminated UMass Lowell from the NCAA Tournament on Sunday.

Check back later for more on Smith, who could be playing for the Sabres by next week.