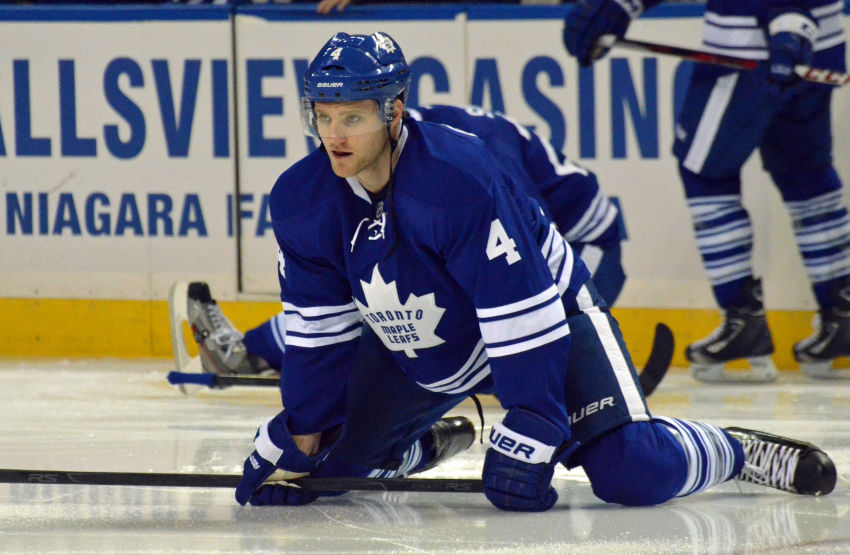 BUFFALO – Free agent defenseman Cody Franson will likely sign a two-year deal with the Sabres on Thursday worth about $3.3 million a season, according to TSN’s Bob McKenzie.

Update: The Sabres announced the contract Thursday morning. The deal is worth $3.325 million a season, according to ESPN’s Pierre LeBrun.

Franson, 28, has been on the market for more than two months despite scoring a career-high 36 points in 78 games last season split between the Toronto Maple Leafs and Nashville Predators.

The Sabres’ ability to offer a two-year deal at more than $3 million a season likely enticed Franson. The team is $12,017,145 under the salary cap, according to generalfanager.com.