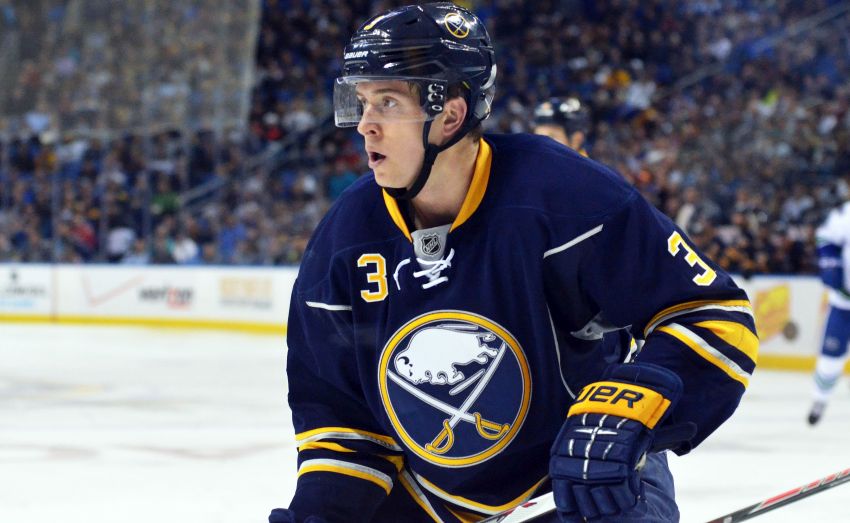 BUFFALO – Sabres prospect Mark Pysyk collapsed this morning during a pickup basketball game with his Rochester teammates and was rushed to Strong Memorial Hospital, according the Democrat and Chronicle’s Kevin Oklobzija.

Update: Pysyk has been released for the hospital and is doing “well,” according to the team.

The paper quoted a person with knowledge of the situation as saying Pysyk “was fairly alert” and “his vital signs were close to normal” on the way to the hospital.

Pysyk dropped to his knees and collapsed, according to the report. The 23-year-old defenseman has had no known medical issues since the Sabres drafted him in 2010.

The Sabres sent Pysyk to Rochester on Friday afternoon. He played in the Americans’ 4-3 overtime loss to Toronto hours later. The Amerks had a team meeting at Blue Cross Arena this morning.

The Amerks released this statement this afternoon: “Rochester Americans defenseman Mark Pysyk collapsed this morning at The Blue Cross Arena. He was transported to the hospital, where he is currently being evaluated.”