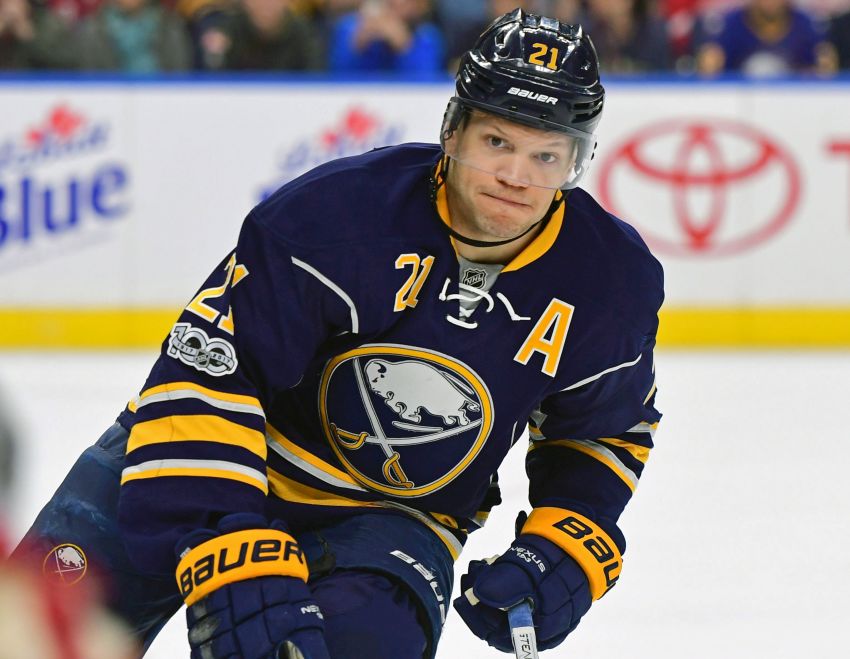 Okposo, 28, was hospitalized in the Neuro Surgical ICU, according to multiple reports.

The Sabres have said little about the likable Okposo, their NHL All-Star this season, only releasing a statement late Wednesday saying he was under the care of their doctors and they would have no further comment.

“It’s a difficult situation and … we want to do everything we can to be with him and help him through the time he’s in right now,” Sabres coach Dan Bylsma said this morning following practice inside Harbor Center. “It’s certainly a cloud. It’s something we’re all playing with right now.”

Okposo has 19 goals and 45 points in 65 games this season. He has missed the last four games. He last played in a 4-2 win against Florida on March 27